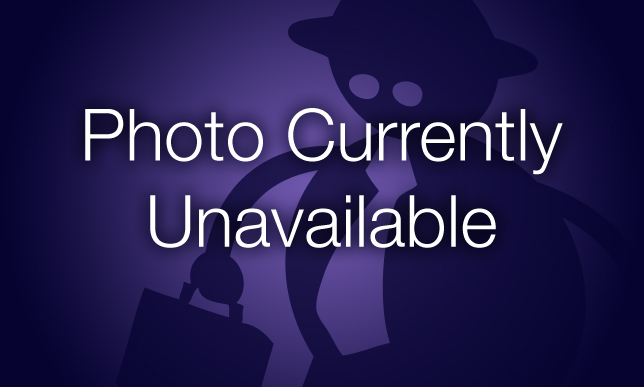 At first glance, there doesn't seem to be a connection between social networking and contract staffing. However, there is a common theme, one that can help to boost your business in 2009.

As you're probably well aware, social networking Web sites like LinkedIn and Facebook have been gaining popularity over the past couple of years, and that popularity seems to be reaching its peak right now. While there are undoubtedly both advantages and disadvantages for recruiters who choose to mine candidates through these sites, it's difficult to ignore the fact that they've become part of the recruiting landscape.

Recruiters have made placements with the candidates they've found on a social networking site. Have a lot of recruiters made a lot of placements? Information like that is nearly impossible to track and even more difficult to predict. But some recruiters are achieving the results they're looking for. Regardless of whether or not you believe social networking sites are a valuable sourcing tool (not every recruiter has jumped on the bandwagon), the rise of these sites and whatever success recruiters have enjoyed mining them underline an important aspect of recruiting:

The more you know about the candidates you represent, the greater the chance you'll be able to place them.

Sounds easy enough, right? With as many demands as there are on your time, though, it's not as easy in practice as it is in theory. However, when you give your candidates an extra degree of attention (not a lot more, just a little), that extra degree can make the difference between a placement and a near miss. That's what social networking sites often provide for recruiters, mainly because the information flows both ways.

Candidates: now active participants
Years ago, when a recruiter wanted to mine for candidates, it involved picking up the telephone and making calls. It still does, to some extent, but there are a multitude of additional options. Now that candidates have the World Wide Web, email, instant messaging, text messaging, and the culmination of these tools—social networking sites—they've become active participants in the mining process. They can even accomplish this in a passive fashion, updating their profiles on a consistent basis with information relevant to the search and placement process.

So where does contract staffing enter the picture? Through the asking of another question: do you know how many of your candidates would be willing to work on a contract basis? Now I understand that some of you already have the answer to that question, but I'd be willing to bet that others do not. You may be prone to believe that candidates always want full-time employment instead of contract work, regardless of their age or situation, but that's simply not the case. Below are the primary advantages that working on a contract basis offers to candidates:

The motivation of a recession
Although all of the advantages listed above are compelling reasons for candidates to work on a contract basis, there's currently one that looms even larger, and that's the current state of the national economy. With the country in the throes of a recession and companies announcing job cuts and layoffs on an almost daily basis, candidates are perhaps more open to take contract positions than they've been in the past several years. The good news is that companies are also more willing to hire workers on a contract basis than in a full-time capacity. (After all, the vast majority of the employees being cut loose are full-time employees.)

Taking all of this into consideration, you can position yourself quite well for the year ahead by offering contract staffing to your clients. That's because you have a sense of urgency on both sides of the deal—on the part of the candidates, as well as on the part of the companies. All you have to do is find a way to bring them together.

Consequently, by not asking your candidates—either over the phone, via email, or through social networking sites—if they'd be open to working on contract, you could be leaving money on the table in the form of contract placements. In an economy like the one we're currently experiencing, more and more companies turn to contracting as a way in which to leverage their resources and create valuable hiring flexibility. Approximately 70% to 80% of companies in the United States utilize contract workers in some capacity during good economic times, so you can expect that percentage to increase in the months ahead.

Social networking sites are just one way in which to apply an extra degree of attention to your candidates. Another way to apply that degree is to ask them if they're willing to work on a contract basis. Even if you've never made a contract placement before, Top Echelon Contracting can guide you through the process from beginning to end. In fact, we've just released a new video that explains the process in detail. The video, which is hosted by recruiter Alan Carty of Automationtechnies.com, is called "A Quick Start to Contract Staffing" and you can access it right now by visiting our Web site at www.TopEchelonContracting.com.

Since Top Echelon Contracting is a full-service back-office, we take care of all the administrative, financial, and legal tasks of contract placements. As a result, you don't have to know anything about contract staffing in order to start making placements. All you have to do is match the candidate to the contracting job order. We take care of the rest.

With as uncertain as this year might be for the recruiting industry, using all of the tools at your disposal (including social networking sites) to apply an extra degree of attention to candidates could be the key to making more placements in 2009.