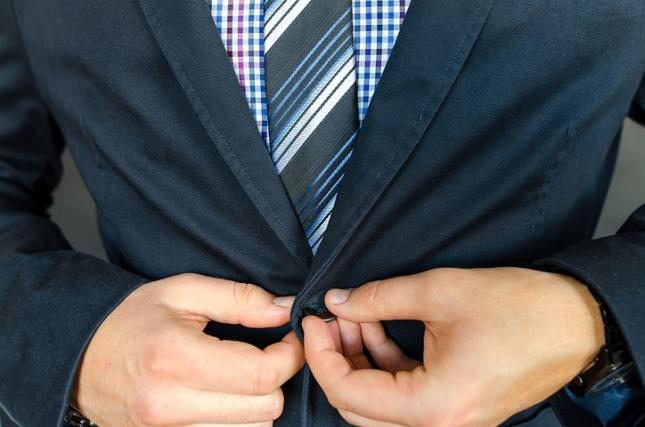 I tweet. I speak and I blog a lot. Pretty much about technology, social recruiting and job search strategies. Such being the case, I get a lot of questions tossed at me. For example, one question I get a lot is, "Jim, are you really that good looking? Its just so hard to believe..."

Okay, so maybe I don't get that question a lot; actually, I never get it. Instead, I get things like, "Jim, how can I source managers and not ordinary managers, but the best of the best!"

To which I would think to myself, "I have no idea."

But rather than say that out loud, I take in a quick breath, stall for a moment and then say what immediately comes to mind and hope that its perceived as something brilliant. Nine out of 10 times it is not, but that 10th time is magical. Case in point, the last time someone asked me how to find a "best of the best" manager, this is what I said, in so many words:

"Umm ... I think 'good' is too subjective a term," I said. "What one hiring manager considers good will be different from another. Be that as it may, I would make the argument that you can source good managers based on the amount of revenue the average employee makes for a company. Logic being, the managers in those companies know how to get the most productivity out of their people."

The person who asked me the question stared back with a befuddled gaze, so I pressed my point.

"Are you hip to Wolfram Alpha?" I ask them.

Wolfram Alpha is like a search engine, but not a search engine at the same time. It does not search the web for keywords you enter, instead, it produces stats, facts and figures about your keyword; anything that can be computed. (Which is why it bills itself as a computational knowledge engine.) For example, if you search on the term "Jim" you will find data on how popular the name is in the USA and the average age of the person bearing that name. (Interesting info for a trivia buff, but not all that useful.)

For giggles, I do a search on four large publicly traded companies: Google, Microsoft, Yahoo and Apple. (After entering the terms, I hit the computation button. See the arrow in the above screenshot?) Wolfram Alpha instantly compares the companies on a variety of factors, among them the amount of revenue (on average) each employee generates. Curious to see who manages the most productivity out of their employees? Here are the stats:

I thought this was a cool tool, but I wondered if it produced the same data for private companies. I figured it would not, but checked anyway by looking up 4 private American companies and searching on them collectively in Wolfram Alpha and to my surprise, there was data on two of the companies I was looking for, but not others. Despite that fact, I found pretty good data I must say and very relevant; unless of course you are looking for private companies who only employ left-handed executives based in Tasmania. Hah! But what are the odds that someone will ask that specific question anyway?

"That's great Jim," I hear you saying, "but what if I want that same type of information from private companies who only employ left-handed executives based in Tasmania?"

To which I would reply, "Umm ... ahh ... That's a very good question! If you allow me a moment, I need to run out and ask myself that very question. Should I arrive before I get back, please keep me here until I return. Ta-ta!"

(Well, I would say either that or "I don't know." Probably the latter.)

Over the past decade, Jim Stroud has become a highly sought after public speaker at recruitment conferences worldwide. Moreover, he has consulted for such companies as Microsoft, Google, MCI, Siemens, Bernard Hodes Group (acquired by Findly) and a host of startup companies. Presently, Jim Stroud serves Randstad Sourceright as its Global Head of Sourcing and Recruiting Strategy. In that role he alleviates the sourcing headaches of Randstad clients worldwide. (Best job ever!) When not serving his beloved employer, Jim is blogging at www.JimStroud.com, writing books, watching Marvel movies and/or eating chocolate chip cookies with his family.