If the Early Bird Gets the Worm, Do you want to be an Early Bird? Road Out? 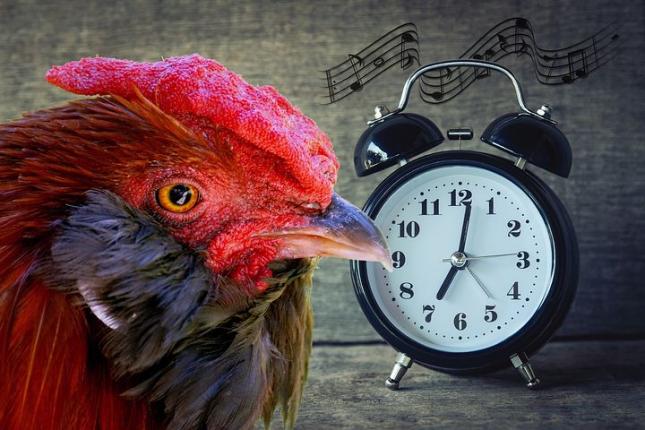 Let’s not knock the worm. If you’ve jumped on the Keto or Whole 30 bandwagon, a worm would qualify as a high-protein win with rich nutritional value. If you’re an American robin, scoring a wiggling earthworm is a great start on the up to 14’ of worms you might collect in a single day, so you’re lucky to start early to hit your number.

But for most homo sapiens, getting a worm doesn’t count as a victory and isn’t much of a motivator.  But when we discount the value of the worm, we also discount the merits of the Early Bird, and that’s a mistake.

In our business, the Early Bird is talking to the client about current and future needs BEFORE they become an official opening, posted on job boards and generating recruiter calls like a 6 lane highway. The ‘worm’ is the opportunity to focus on the sweet and juicy conversation about solving a true business problem, not bickering about percentage points on a fee schedule.

In our business, the Early Bird is asking forward thinking questions in every call:

·  What are the business challenges looming on the 6-month horizon?

·  What is the skill set you need on board now to minimize the consequences from those challenges?

·  What is the kind of talent you’d like to meet now that can help you create future business wins?

These Early Bird questions help us get the worm because we’re in the conversation about creating the need and not stuck just responding to the need. The Early Bird is ready to grab the worm just as it appears and isn’t fighting for the worm with all the other hungry birds. The Early Bird has the best chance for success.

Be an Early Bird; get the worm!