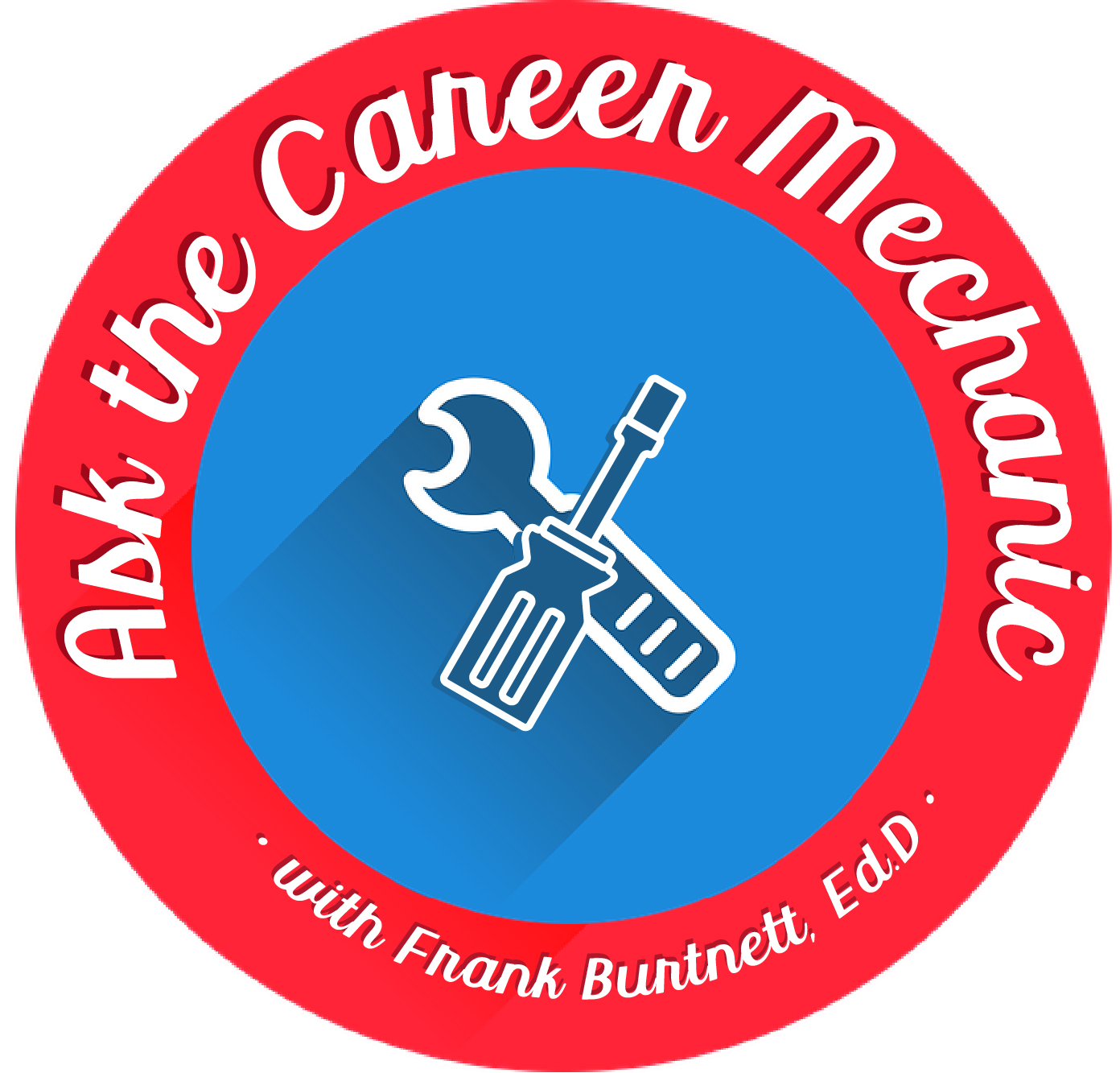 EMInfo Reader: How would you characterize pay or compensation transparency and how has it affected the current employment marketplace?

Dr. Burtnett: As the current generations of participants have entered and more about the American workplace, they have sought and a now receiving greater transparency as a step toward achieving pay equity and a deterrent to discrimination, and other compensation inequities. In the real world, it means that pay and benefits are no long considered secrets, arrangements known only to the employees and employer. A subject, once considered “taboo,” is now out in the open and the subject of growing employee discussion.

Pay or compensation transparency is now embedded in the employment laws and regulations that guide a growing number of states and municipalities. It is a legal requirement in places such as California, Colorado, Connecticut, Maryland, Nevada and Rhode Island and on the legislative agendas of a number of states and municipalities. Further, New York City and Cincinnati have enacted a law aimed at pay equity for city workers and New York State has new legal requirements that will take effect later this year. As this Career Mechanic is being written and new legislative bodies are convening around the nation, pay transparency is the subject of considerable discussion.

The popularity of this form of transparency was validated by a 2022 study conducted by Begom, a compensation software company. Their report indicated at 60 percent of American workers would pursue greater compensation transparency in a job change if it wasn’t included in their present employment situation. The same report found only one in three employers share gender compensation salary information internally or openly, a matter that almost a fourth of survey working respondents found to a significant employment concern.

Employers over time have not been forthcoming with salary information, a factor that now appears will change as a result of state and municipalities laws. A recent Payscale research initiatives found that 68 percent share pay range information with employees, but only 22 percent include this information in vacancies announcements.

Clearly, pay and compensation transparency has become one of the “hot button” issues within the job search and acquisition process and may arise during search and staffing interaction with job candidates. What remains to be seen is what effect it have make on job structure and work roles.