Redefining Your Skills to Stay Ahead of Artificial Intelligence 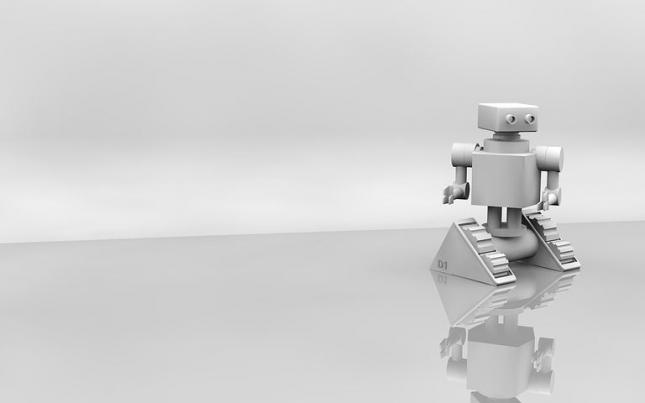 Are you worried about losing your job to artificial intelligence? The future jobs’ forecast is far from doom and gloom. In fact, while the Technological Revolution eliminates some jobs, it’s also adding quality jobs; creating a better lifestyle for employees.

Improvements in Work Environment and Safety

The threat of job loss isn’t unique to the future. Employment trends are constantly evolving, as displayed by Current Employment Statistics (CES) data from the U.S. Bureau of Labor, which capture these trends and provide an in-depth analysis of the changing employment structure of the U.S. economy over the past 100 years.

This data provides insight that should help you embrace the Technological Revolution. You certainly wouldn’t want to go back in time if you had to deal with the terrible working conditions of the Industrial Revolution; working in dangerous factories 6 days a week for 14 to 16 hours a day, at 10 cents per hour. Adding fuel to the fire, these working conditions took place before the Occupational Safety and Health Administration was established in 1971. Since then, combined efforts from employers, safety and health professionals, unions and advocates, have had a dramatic effect on workplace safety. OSHA safety and health standards have prevented countless work-related injuries, illnesses, and deaths since the agencies inception.

Temporary Positions on the Rise

Build Your Skill Set to Stay Ahead of Automation

If you’re hoping to keep your permanent position at work, make sure you’re diversifying your skills. Jobs won’t entirely disappear as technology expands; many will simply need to be redefined.

If you have a job that calls for the following skills/traits, you should be fairly safe from automation, for now:

·  Jobs that are highly unpredictable, such as being a plumber who is called out to emergencies in different locations

If artificial intelligence has left you without a job, you could become an occupational therapist and help other employees navigate the changing work environment. Jobs that involve personal communication and genuine creativity will always be difficult to replace with artificial intelligence. This is how you need to start thinking in terms of redefining your skills to stay ahead of automation.

Reports of the death of human jobs have often been greatly exaggerated, and technology has created a lot more jobs than it has wiped out. Just about every speaker at a recent future of work conference at MIT agreed that artificial intelligence and robots won’t take our jobs, but will rather augment them by doing the things we humans don’t do so well.

Further, according to the Bureau of Labor Statistics, in the last 60 years, automation has only eliminated one occupation: elevator operators. Many other industries are still experiencing more ups, than downs. Over the 100 years since Current Employment Statistics began collecting data from manufacturing industries, the U.S. economy has experienced substantial transformations, you need to be ready to transform your skill set and redefine your role at work to stay ahead of artificial intelligence.