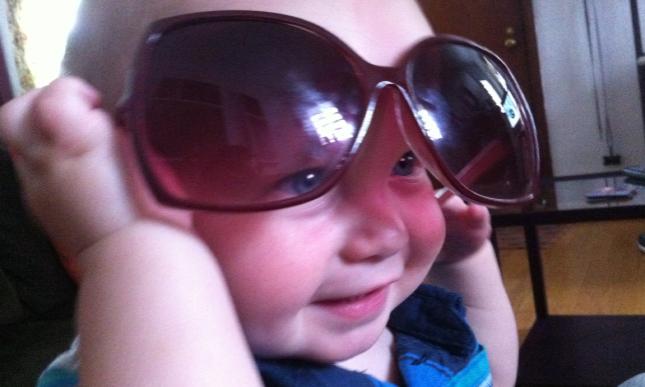 Recruiters who possess a high degree of self confidence and charisma tend to dominate their market and out perform their competitors. They negotiate higher fees, gain access to elite clients, and land highly sought after retainers.

Much of their marketing is done for them; new clients seek them out because their reputation precedes them.

Charisma gets people to like you, trust you, and want to be led by you. It can determine whether you’re seen as a follower or leader, whether your ideas get adopted, and how effectively your projects are implemented. It makes people want to help you achieve your goals.

But what if you don’t consider yourself naturally charismatic?

What if it seems like a magical quality that only a lucky few are born with?

The good news is that over the last decade charisma has been extensively studied by cognitive and behavioral scientists at MIT and other Universities and is now considered a teachable skill set. Research has shown that charisma is the result of specific verbal and non-verbal behaviors- not an inherent or magical personal quality.

This means that anyone can learn to become more charismatic by applying a set of proven strategies.

I recently created a seminar called, “The Charismatic Recruiter” because the truth is that most of us (myself included) don’t feel that we were born with this innate charm that effortlessly draws people to us.

People assume charisma is innate because like many things, charismatic behaviors are learned early in life. Certain children try out new behaviors, they see results, and the behaviors become instinctive for them.

But some people decide to become charismatic later in life- Steve Jobs is a good example. If you watch his speeches from 1984, you will see an awkward, geeky guy who looks uncomfortable on stage. Then when you watch a speech of his from 2000, you see a charismatic master on stage. Not everyone can become a JFK or a Steve jobs but anyone can make big strides towards being more charismatic.

Social psychologists tell us that charisma is made up of 3 primary qualities:

Of those three qualities, presence is the most important for exuding charisma.

When people met Bill Clinton, the Dali Lama or JFK, they often mentioned that they had an amazing presence. Those leaders tend to make people feel like they’re the most important person in the room. They do this simply by being fully present with others- not distracted with their own inner dialogue- but fully engaged with the person they are talking to at the moment.

Have you ever realized in the middle of a conversation that only half your mind was present and that the other half was somewhere else?

If you weren’t fully present while the other person was talking, do you think that they noticed? Chances are very high that they did.

When you’re not fully present during a conversation with a client or candidate, there’s a good chance that your vocal response or inflection will be a split second delayed. Studies show that people can read facial expressions and voice inflection in as little as 17 milliseconds. That’s 17 milliseconds. This means that even the smallest delays in your response will register with the other person on a gut level. They will get the idea that something’s not quite right, something doesn’t fit.

This tiny delay in your response is called an “incongruence” and can even give people the feeling that you are being inauthentic. Nothing ruins trust or charisma faster than appearing inauthentic.

When we’re not fully present in an interaction, the other person will likely notice and it will create a bad impression. The bottom line is we can’t fake being present.

I’m often asked by owners and recruiters, “What can I do to stand out from all the other recruiters who do the same thing that I do”?

The surprising answer might be to simply give your clients and candidates the unique gift of your full presence when you’re talking to them.

Being fully present on a marketing call will make you stand out because so few recruiters ever communicate in this way.

Ninety percent of your competitors sound breathy and rushed on their marketing calls. They’re either preoccupied by what they’re going to say next or are silently judging themselves for what they just said.

You have the opportunity to really stand out by just being fully present with your clients. This “presence” gives you a halo effect and is one of the elements that will cause people to find you more naturally charismatic.