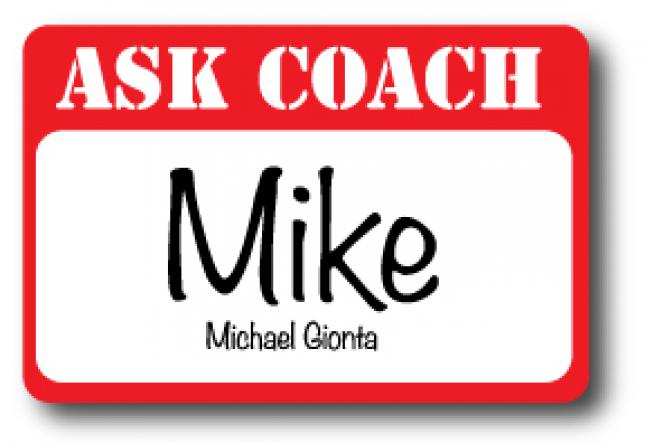 Hi Coach Mike! What are your thoughts on draw versus salary plus commission for recruiters. It is very hard for me to justify paying a commission after someone has blanked for two months. If the person was on a draw, I know the money would be going back into the company.   ~ Chris, Florida