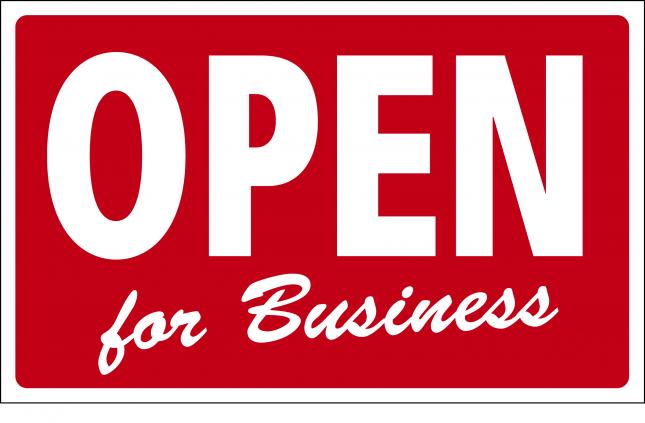 The international business community is well aware that Canada is open for business. This is particularly true for Silicon Valley, Redmond or Portland based tech companies who have been operating with Canadian subsidiaries for many years. Many of these companies have established satellite offices in Montreal, Toronto, Waterloo and Vancouver to accommodate foreign employees who have had a difficult time obtaining US work visas.

However, with the introduction of the travel ban on immigrants from certain Middle Eastern countries last month by President Trump and the subsequent court challenges, there is tremendous uncertainty for American employers, particularly the same tech sector whose labour force is made up of a high proportion of immigrants. The purpose of this Briefing is to remind people, particularly employers in the tech sector, that Canada continues to be open for business.

Since the Trump announcement, we have received quite a few calls from employers who are considering setting up operations in Canada in order to avoid the uncertainty of US immigration policy. In response we have decided to share with you the top 5 reasons to open a tech subsidiary in Canada:

Canada is a country of immigrants. Canada admits over 250,000 immigrants on average annually. Immigrant friendly legislation is in effect for employees of Canadian subsidiaries of foreign companies. In addition, Canada has a Startup Visa program which targets immigrant entrepreneurs with the skills and potential to build innovative businesses in Canada that can create jobs for Canadians and compete on a global scale.

After 150 years of immigration from around the world, Canada has a highly educated and diverse workforce.

Canada has tax treaties with most major countries in the world such that taxes paid in another jurisdiction are credited against any taxes that would be payable in Canada. These tax treaties typically also provide for reduced rates of Canadian withholding tax on the repatriation of funds from Canada so that most dividends paid by a Canadian subsidiary of a foreign parent are only subject to a 5% Canadian withholding tax.

Canada also has free trade agreements with many countries around the world which enables goods manufactured in Canada to be sold into those countries on a tariff free or reduced tariff basis.