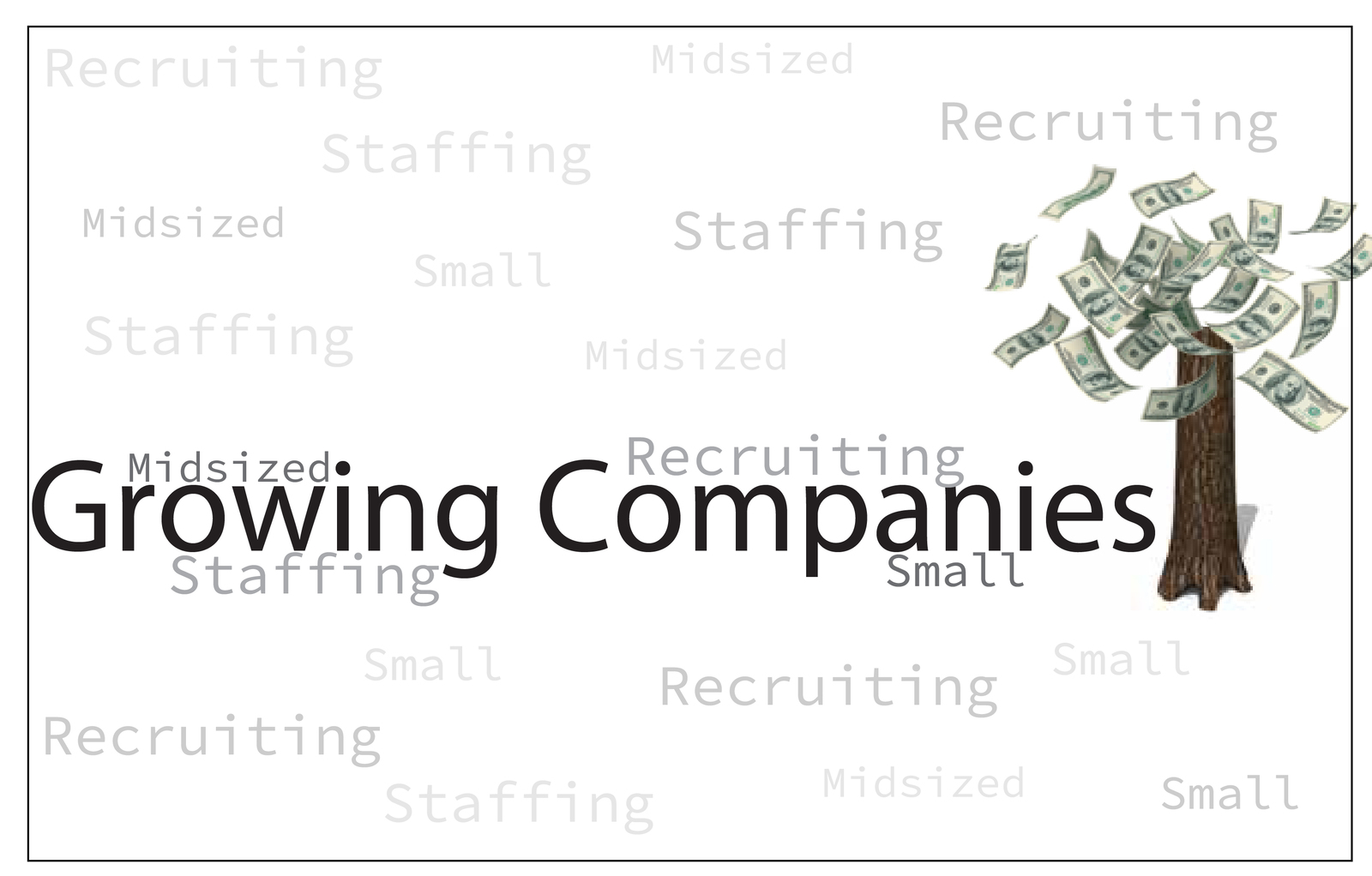 You can make a good living by doing Direct Hire (perm) as a small company, but this often doesn’t translate into maximizing your market value and having several potential buyers. There are a few reasons for this, principally as temp staffing (contracting) generates “an annuity” or continuous revenue stream by having numerous temps on billing. This, compared to smaller Direct Hire firms operating on a contingent fee basis.

Every hour a temp is on assignment they are generating sales, while making a direct hire placement pays off sporadically. Temp is sort of like farming, where one gathers a small amount of grain into each bushel, but the bushels add up to a fairly regular food supply vs. Direct Hire which is like hunting and shooting elephants which can be either feast or famine. Let’s look at the last 3 recessions Y2K dotcom bubble (2001-2002), the Great Recession (2007-2008) and the Covid-19 pandemic (2020). In the first downturn Temp revenue fell, 5%, in both 2000 and 2001, while DH was off 13% and 24% in those same years. A few years’ later Temp sales dropped 4% and 24%, while Perm slipped 12% and 51% which precipitated a dramatic hiring freeze and layoffs. The last disaster was a sharp one, but due to quick government action to development of vaccines was shorter in duration. Temp fell 8% in 2021 and is recovering well now. Direct hire declined 28% and it too is up in 2021. There is a downturn every 10 years or so. The relative impact were in phase with each other, but the magnitude of the decline was 2½ to 4½ times greater for Perm, with an average of 3 times greater for Perm vs. Temp. And buyers hate instability in sales and profits.

The next item is the concept of replaceable parts within any process. Perm staff are harder to find and if and when they leave, they can take business with them and leave a void in the company not as easily fixed as with Temps where the processes and training is less critical then the personal networks established by Direct Hire producers who often work a full desk (get JO’s and candidates).  This does not apply to large retained search firms (head hunters) like Korn Ferry and Heinrick & Struggles with entrenched partners operating under a very different model then small contingency DH staffing firms.  There is a saying in Perm that “your assets walk out the door every night”. A DH placement with clients can generate $20,000 to $50,000 a pop vs. a Temp which costs him $15-$75/hour, so the client has a lot more invested in his trust with the person he has relied upon for Perm placement deals.  This clearly raises the risks on a deal to buy a staffing firm doing mainly perm. During a downturn companies usually have a hiring freeze on headcount, which usually counts their employees, and usually not those who are employees of the temp vendor. If the key DH person is the owner the ability to sell is even more acute as that asset then evaporates.

Then there is the magnitude of Temp vs. Perm. Perm represents 90% of the staffing market or $135 billion in revenue, vs. $17 Billion in DH. Companies wanting growth have a far greater opportunity in Temp and buyers want at least $1 million in EBITDA to consider a deal which is hard to do in Perm.

And here are a few follow up thoughts. Is it easier to manage a fewer number of Perm employees then many times that number of Temp? Yes. Are Temp workers comp a bigger headache and have more legal exposure? Yes. Is Perm a simpler business to run then Temp.? Yes. Can you find many buyers for a contingent DH firm? No. For these reasons can you sell a Perm company for as high a price/earnings (P/E) ratio as your Temp one? No. So if you want to maximize the value of the company you have to build the Temp segment of your business (typically with high margins). Perm can be the rich icing on a cake with 100% margins vs. about ¼ of that for temp, but not a reliable source of nutrition, analogous to Temp being your meat and potatoes. If you have having less than less than 10% of your sales in DH that’s usually OK and it’s usually harder to find suiters for a large a company with a large DH component. But running a Temp business requires a different mindset then Perm. And one’s ability and comfort level in transitioning from contingent DH to building a more complex temp business.

However there’s an alternative to an outside sale, this is via the MBO noted above which can be financed via the businesses free cash flow. We have done this successfully when the company too small, the asking price can’t be met for an external sale, their DH is too, high, etc. And there is an MBO safety valve, that if the MBO team can’t not make the agreed upon sales price in full in the time allowed, the sale is not consummated. It’s similar to making the last payment on a home mortgage to the bank in order to transfer the deed in trust to the home owner.