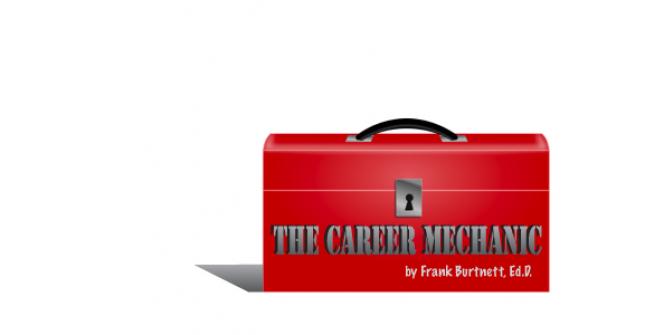 The Pew Research Center recently reported that Millennials have surpassed Baby Boomers as the nation’s largest living generation. Using population estimates generated by the U.S. Census Bureau, Pew found those ages 18-34 in 2015, now number 75.4 million, surpassing the 74.9 million Baby Boomers (ages 51-69). And Generation Xers (ages 35-50 in 2015) are projected to pass the Boomers in population by 2028.

Boomers, however, are expected to continue to have an impact on employment as many are electing to work longer or being forced to remain employed due to financial restrictions caused by the recent recession and economic downturn.

Result in an Intergenerational Mix

These and future metrics indicate that search and staffing professionals are interacting with a wider intergenerational mix of candidates seeking to enter, reenter or relocate in the workforce. Proper servicing of this more expansive body of candidates will require an understanding of generational values, interests and preferences.

How are these generational groups divided? Consider the following breakdown of the generally accepted generational cohort groupings and their respective birth periods:

Those born after 2006 will comprise the next generational grouping---yet to be named.

In order to be effective in their work with this dynamic body of candidates, search and staffing professionals should look first at the different events, as well as the social and cultural markers, that have had a profound effect on the emergence of each generational group. They include, but are not limited, to:

These markers represent examples of the events and periods that have influenced the core values and characteristics of each generation---resulting in the attitudes they bring to the American workplace. Recognizing that many characteristics overlap generations, a sampling of those values follows:

No generational list is exhaustive. An experienced direct hire or temporary staffing specialist can add characteristics to each of the above groupings.

Life experiences, combined with cultural and social circumstances, go a long way to shape generational identities---a factor that can be extremely influential in career choice and eventually job entry, growth and mobility. Understanding generational differences will help the search and staffing professional guide her or his candidates toward more satisfying and successful placements.