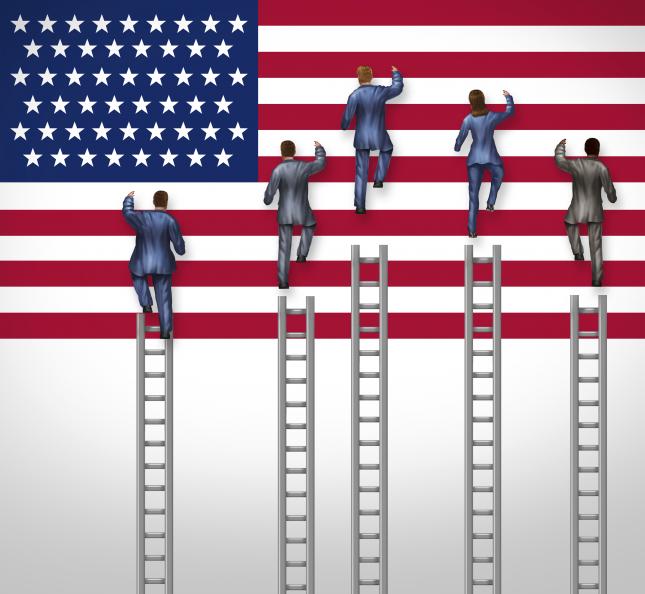 When news hit the headlines that Donald Trump will be the next President of the United States, one of our UK clients wrote me to ask "what happened?!" –he was "literally gobsmacked."

He wasn't the only agency owner who found himself stunned and wondering, "What will a Trump presidency mean for my agency and our industry?"

Trump's impending presidency has already sent global shockwaves through financial markets and foreign capitals around the world – but we're not going to focus on those impacts here.

We're going to focus on how Trump will impact the US staffing market.

Below are three labor market dynamics that are likely to change dramatically under President Trump:

1) Increases in the minimum wage and lobbying. This may sound counter-intuitive, but on the day Trump was elected, four different states increased their minimum wages (aren't Republican voters pro-business and against workers?!). Trump himself has already expressed support for moving the minimum wage to $10/hour, and a general policy preference to leave the issue for States to decide themselves. Delivering on this campaign promise alone would increase the federal minimum wage while empowering labor unions to directly lobby State legislators, many of which have heard the primal scream of "white, working class voters" who are disappointed in their economic fortunes. You can bet your bottom dollar that labor unions who are fighting for their very survival will aggressively lobby State legislators. Legislators who do not support an increase in the minimum wage are likely committing political suicide – that's because the minimum wage increase promises to be the crossover political issue of 2017, uniting Republicans (White, Working Class Voters) and Democrats (Minorities and Progressives). For staffing agencies, expect higher bill-pay rates, which means higher fees, assuming margins stay the same.

2) Weakened business regulation and lower corporate taxes. For staffing agencies, that means your agency is about to get more profitable (on an after-tax basis). If you're a contract agency with over 50 temp workers, you're obligation to provide ACA healthcare may also fade away, further lowering your operating costs. Good news for agencies, but bad for contract workers.