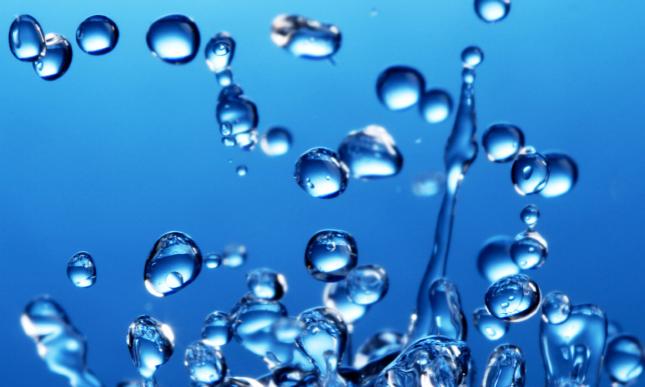 There have been more than a few outstanding ideas I regularly use, which I have collected from other "recruiting masters" over the decades.

One of the best yearly ritual suggestions which I continue to use since first reading about it around 2000 in Steve Finkel's book "Breakthrough" deals with yearly candidate audits.

Steve suggests to set aside a week or so each year … and contact all the previous year's Most Placeable Candidates … just in case they inadvertently wound up actually working for your client long after you were led to believe there was no interest. If you want to learn more you will have to buy Steve's book and read it for yourself.

While I have never caught a client in a candidate theft situation using this procedure, I have caught clients in attempted candidate poaching. I've learned about clandestine interviews scheduled long after "IRES" was led to believe there was no interest.

In such cases I have collected copies of the emails … and decided to save them for future "ammunition" if legal proceedings ever took place for any other reason.

If you failed to conduct year-end candidate audits last December 2008, then this April 2009, can be your "Spring Cleaning" opportunity.

Here are a few pointers to help you get started in uncovering unclaimed search projects or candidate referrals:

If you have not conducted such a "Year-End" audit last December or January … April is a great time to engage in the above exercises.

You may find your business becoming more fiscally fit from the work out.