From Contingent to Retained: Part II 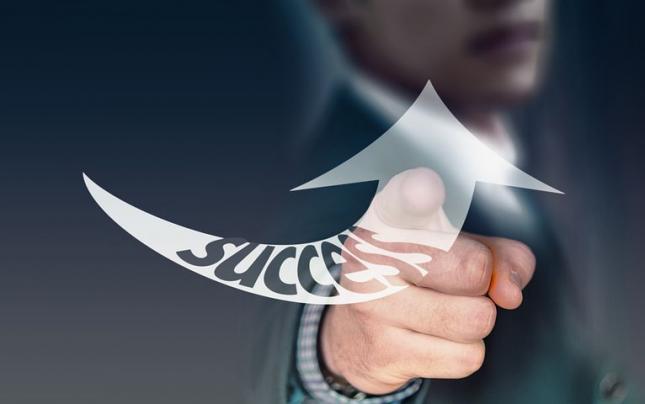 Most hiring managers and human resource professionals regularly fail to pick the right candidate when hiring a mission critical position.  From management to C-Level. Even the seasoned interviewer proceeds with a blind eye.

From my personal experience over the last 20 years, I have worked with hundreds of organizations all over the globe. From small and mid-size firms to Fortune 100 companies, rarely present was true insight on how to conduct an interview and discern talent with intentional effect. And 99% of all organizations have the same result metric when it comes to hiring: One out of two people hired end up as mis-hires. Yes, you read that right. 50% should not be working in their companies. What? It’s shocking!

A Study of Topgrading as a Rigorous Employee Selection Bundle According to Brad Smart, author of Topgrading, mis-hires cost their organization 5-24 times their salary. This figure includes opportunity costs;” in the case of a mis-hire, what a high performer in the positions studied would have achieved. But that’s not all. The mis-hire problem only gets more expensive the higher the position is in a company’s organizational chart.

My anecdotal example concerns a firm with which I am intimately associated. They have been world-class leaders in their field since the 1960’s. After the original founder and CEO retired in the late 90’s, there have been a long list of CEOs have come and gone—on average, every two years to date. Each new CEO lost more revenue and profitability than the prior one, costing the organization tens of millions of dollars until they were asked to leave.

Watching a board of directors hire the wrong talent in perpetual motion is painful. When you know how to hire top performers, you realize the mistake right away.

The mistake is prevalent amongst Chairmen of the Board and their Board of Directors too. It is a typical occurrence that destabilizes their companies. They haven’t an idea how to hire high performers. Even worse is the fact that they made the mistake themselves. And this vicious cycle could go on for years. Their industry world leadership position…. gone! All due to not having a clue about how to find, attract, and hire top performers.

To assign a true number to the costs of mis-hires, Dr. Michael Lorence from Georgia State University studied the cost of mis-hires on American organizations in his dissertation “The Impact of Systematically Hiring Top Talent.” (Published in 5-4-2014)

Can you imagine the cost of mis-hiring a Vice President or President and CEO over and over and over again? The bottom line: mis-hires are not only your organization’s biggest problem, they are the world economy’s most costliest problem.

WHY ARE ORGANIZATIONS SO BAD AT HIRING?

Based on several studies, the finger can be pointed at the following:

75% of all hiring decisions were based only on the personal interview.

43% made a poor hiring decision based on the need to fill a position quickly.

36% of poor hiring decisions were based on a poor skills match.

-298 is the return on investment (ROI) of a poor hiring decision.

According to a study from Journal of Occupational and Organizational Psychology, hiring managers make their decision quickly then spend the rest of their time justifying the decision.

5% of hiring managers make their hiring decision during the first minute of the interview.

30%  of hiring managers make up their mind within the first five minutes.

52%  make up their mind between 5 and 7 minutes into the interview.

With these poor recruiting processes and methodologies, most don’t ever see top talent.

Laszlo Bock, VP of People Ops at Google, wrote a blockbuster book entitled Work Rules. In it, he talks about giving less credence to the in-person interview. Downplaying the percentage of validity given to the personal interview. Besides having a host of incredible hiring, development performance, and retention insights. Where most organizations base 75-100% of their hiring decision solely on the Personal Interview, Laszlo suggested a target weight of 15%.

Think about that for a moment. If currently it appears as a paradigm for you, embrace it. Embed that into your organizational hiring culture and you have a made a giant leap forward in hiring high performers.

However, the majority of companies today do not realize that the two are completely separate. And quite different too. This is a major problem in hiring practices. Until companies understand the dichotomy, they cannot take the proper steps to mitigate this monumental problem.

So what does this mean to you?

Based on the above facts, your clients and prospects are struggling to not only find top performing talent, but to figure out to hire them.  What makes matters worse, is the contingent – speed based process does not even focus on bringing the top performers to the table. Key word searches and experience matches.  That’s where you come in!