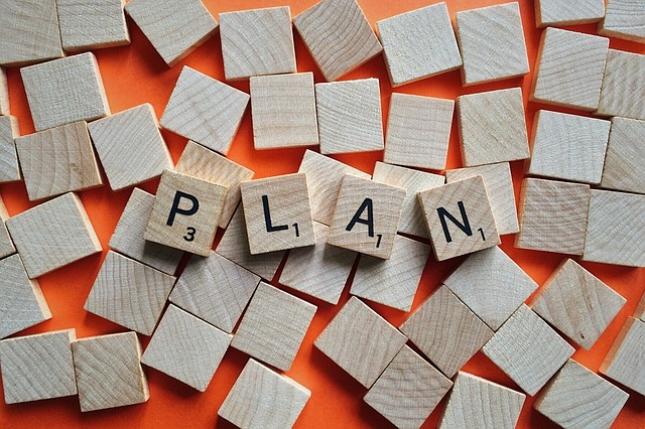 Now let’s look at what you want to personally produce, on your own desk, in 2018.  This does not include the production of your recruiters.  Once we get your goal number, we can break it down and tell you what you need to do on a daily basis to reach that number.

1.  Take the $508,032 and add to it any fixed and variable expenses which will be incurred during the year, especially office expenses.  Let’s say, in your case, your expenses are already taken care of from the income earned from your recruiters, so we don’t add anything to your initial number.  This is Net Cash-In.

1.  Take those 32 placements and divide by 12 months.  You need to make almost 2.7 placements per month.

5.  Now take the number of placements (32) and multiple them by your Recruit Hit (Rec) to Placement Ratio of 8:1.  All Big Billers know their Rec-Placement ratio.  Now take that number and multiple it by 10 because it generally takes a Big Biller 10 connect calls with a potential Recruit before they recruit one.  That number is 2560 (yearly). Divide 2560 by 260 (workdays in a year) and we get 9.8.  You need to make 9.8 recruiting ‘connect’ calls per day.

And there you have it.  Pretty simple, no?