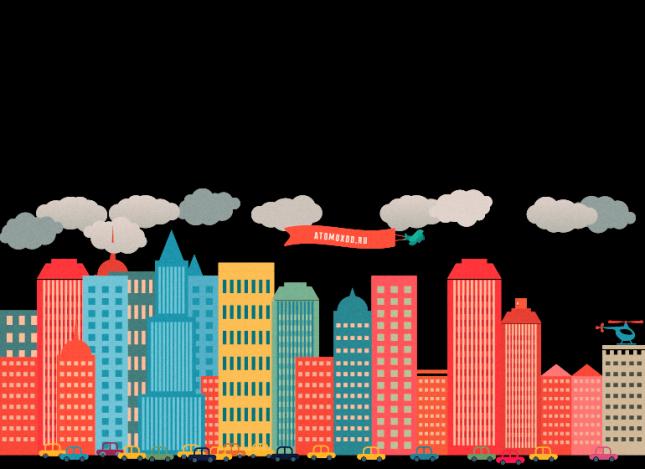 We have read about the troubles that BP, Arthur Anderson, Enron, Lehman Brothers, and many other noted companies have gotten themselves into. We also know that this is but the tip of the iceberg and wonder how intelligent people can make such stupid decisions that either destroy their company and cost people their jobs and life savings, or at least cost their company billions of dollars and severely damage their reputations.

For small to mid sized companies that one never hears about, these mistakes prevent them from ever becoming the large companies referred to. They usually die quietly with only those working for them and those who do business directly with them knowing about their fate.

The simple and common connection between mega and small disasters is greed or incompetence. Companies that grow, prosper and survive are those who have some degree of ethics and values. They weigh risk and reward and determine the right course of action. Let’s just look at the first two situations. In BP we had a culture of taking unwise risks to push production past safe limits and minimizing safeguards, which in the Gulf Oil cost them thousands of times more then they saved. In the Arthur Anderson case we had one of the most respected accounting firms succumbing to the huge profits of representing the Enron account that chose to ignore their own ethics and become a co-conspirator in the fraud that was perpetrated and sunk both companies.

So what should you as a much smaller company take away from this? First of all, having a business is by definition taking a risk. Every day you quote prices, make commitments, rely on others to get the job done, etc. Then there are decisions that require taking on more risk, such as promising a delivery dale with liquidated damages if you don’t perform on time and per specifications, but offer a high profit in return. Then there are unacceptably high risk/reward situations where you “should” recognize you are actually betting the company on the outcome. This is what Arthur Anderson, once the paragon of ethics and virtue, did by acquiescing to demands that meant the end of their company, if they were ever discovered. In BP’s case they frequently took calculated risks (shortcuts), which became part of their culture that was well known in the industry. This is where ethics and values come in. As you start to stretch the limits of propriety further and further you should consider the consequences of your actions. It is a game of statistics and if you play the game long enough you will lose.

In next month’s column, we will discuss how to separate and evaluate the growth in sales vs. profits.