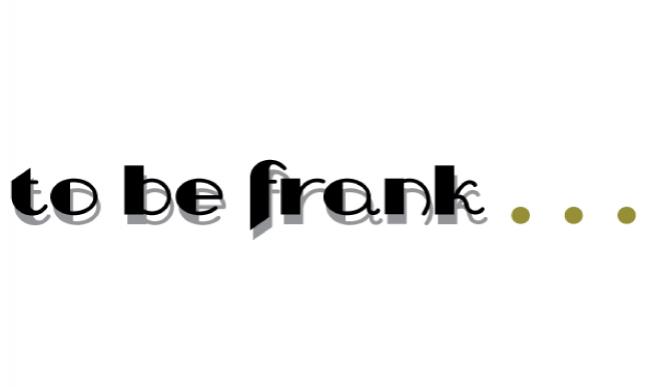 Maria may not be the most savvy web marketer but she is using Facebook in ways that is boosting her small business in rural Arkansas.

I met Maria on the way back from speaking in Las Vegas recently and since she’s the outgoing type we talked the entire way back to Dallas until I had to switch planes. She was telling me how her small “country food” shack was having tough challenges and needed a way to boost sales.

So started giving her lots of ways of boosting her business. She took lots of notes (to her credit).

Sends emails out to her preferred customer list semi-monthly

Markets her products to people, like me --- who live thousands miles away and would never have driven by her store in rural Arkansas or bought from her had it not been for the internet (and her outstanding food which is all garden grown by her extended family including her grandparents). And now has people following her store on Facebook.  Not bad. She used to have a website but upkeep and maintenance was too costly so now uses only Facebook as her sole online marketing effort.

Her approach is somewhat unrefined, homey and full of typos and goofs (hover your ‘courser’ instead of “curser”) but in my opinion it is what makes her products genuine. After all, she specializes in making unique food products and not on glitzy web marketing. And her pumpkin-bread-baked-in-a-mason jar is something I’ve never seen anywhere and have already bought as gifts.

It doesn’t take much tinkering with free web tools to boost your business results.  For those of us providing recruiting services, hiring an outside contractor or outsourcing some of these designs can be cost effective since our marketing needs a certain polish to attract business decision makers.

The Hype behind the Help

Keep in mind while internet and social media sites are helping Maria and recruiters there’s also a lot of “Hype” beyond the “help”.

Even if I were to read one book a day for every single day in a given year, It would take me 10 years to read all the books now available just on the subject of Social Media and web marketing!  This is of course not possible. Especially since by the 9th or 10th year most of what we read this year would become obsolete.

It seems where ever there is opportunity to profit, there are profiteers to gain from the hype surrounding such profits. Now the question is who do we believe and take our advice from? The professional “talking heads” that do nothing but travel the country and lecture and speak (and their entire business model earns its income from speaking or training), or those with real world business experience? Or better yet, maybe someone who has a blend of both.

I remember being in California back in the late 1980’s. There was a guy by the name of Ed Beckley Jr. who was constantly on cable television with his “Buying Real Estate with No Money Down in the 80’s” series of tapes. He promised you would buy “lots of homes” for “no money down” even if you had no income, poor credit rating, no job, no nothing. As long as you coughed up a few hundred bucks to buy his set.

Ed Beckley was sued by several state attorneys, filed for bankruptcy and last I heard is living a low key life in the mid-west as some kind of Yoga enthusiast. He completely left the limelight.

But that didn’t stop others like Robert G. Allen (also went bankrupt and then staged a comeback), Robert Kiosaki, Carlton Sheets, and even Trump for jumping into the profitable “real estate for no money down” speaking phenomenon that continued to last through 2006/2007.

Until the very bubble some of the real estate buyers helped create burst and they all but abandoned the speaking circuit (In the “Donald’s” case he merely licensed his name and others did the training).

Today the hype about Social Media is at the point “real estate with no money down” hype was in the 90’s and 2000’s. The bloated pre-IPO valuations of Facebook, LinkedIn combined with 100’s of speakers criss-crossing the country promising untold wealth on the internet if you were only smart enough to harness the power of Social Media 2.0 (which by the way works great if you lecture for a living).

Each time I attend one of these events, and I’ve attended about a dozen in the last three years … the “oohs” and “aahhhs” from the audience remind me of real estate with no-money-down sessions years ago.

Should social media be uses as part of your marketing plan? Yes. Of course.

Will it help other businesses as much as it has helped the “gurus” who earn millions from talking about social media and hyping it up in front of audiences packed with hundreds of attendees?

Probably not that helpful,  unless you use it clever ways no one else is using it and that you will have to discover on your own from trial and error.