Millennials in the Workplace: Pokemon Go...Distraction or Tool? 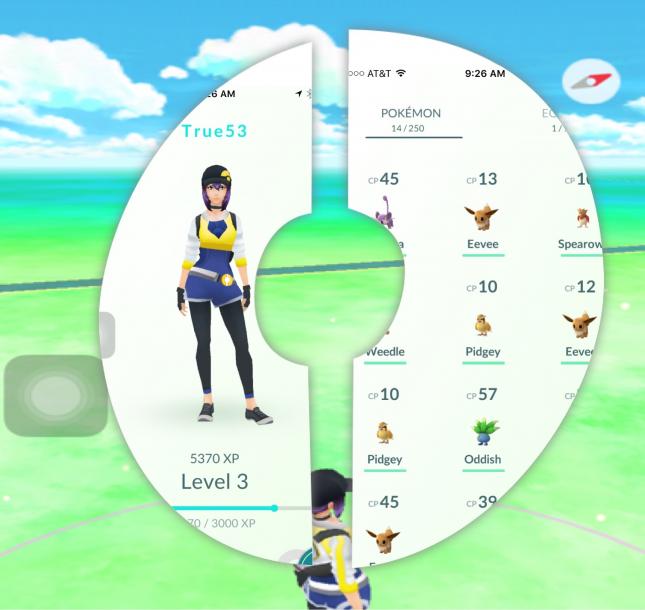 Have you noticed the hordes of teenagers, and millennials walking in packs staring at their phone, so absorbed that they often can be seen stopping in the street, oblivious to their surrounding?  What you are witnessing is the newest online sensation-Pokemon Go! With it’s nostalgic appeal to millennials who grew up playing with the cards and watching the cartoon, and with more than 15 million downloads in one week it is the hottest trend in online games at the moment.

Why is this game important to know about?

Well for one being on the look out for distracted players has proven to be important with all the recent reports of people ending up in dangerous situations. (Distracted players have ended up in lakes, fallen into the road, twisted ankles and wreaked cars)

But a more relevant reasons to know about Pokemon Go is that with so many people playing you are bound to have workers doing so . Forbes did a survey and collected 66,159 responses, from July 15 to July 19. Sixty-nine percent of the people said they played Pokémon GO at work.

“Around one third of our respondents said they spent more than hour playing Pokémon GO at work. That’s nearly 21,000 people. But their bosses don’t seem to mind. Just 3,000 of these heavy players said their boss had told them to stop, and 2,000 said they’d bonded with their boss over the game.”

Seems to me being one of the bosses that bonds with workers over this would be beneficial to the workplace. Millennials are notorious for their desire for a fun and positive work environment. This is often a factor in keeping an employee engaged. So finding positive solutions is important.

Understanding these kind of trends will enable you as a boss or manager to be able to curb the distracting part of such games and create an environment that is both productive and fun. And while work is well, work, having fun in the workplace is an important element in keeping a solid positive staff.

While viral games can be a distraction, it can also bring coworkers together. Often icebreakers and team building activities are used in the workplace to help create a more productive environment. Pokemon Go can be used as a newer version of these. With millions of people downloading and participating in this game one cannot deny it’s popularity. Why not capitalize on a viral sensation? Connecting with your workers and enabling more positive coworker interaction games like this can be a team building tool.

According to a FORBES poll, employees are playing Pokémon GO during work hours, using it to build friendships with their coworkers and get more exercise.

One more thing Pokemon Go can do for the recruiter is draw potential candidates to your office.

In the game there are Lures which are set to lure a Pokemon to your location, but this Pokemon can be seen by other players so it will bring others to your location as well. Now maybe this isn’t the ideal candidate being that they could be unemployed and playing a game versus working, but you never know if you might find a diamond in the rough…

On second thought, maybe just stick to using it as a team building tool.