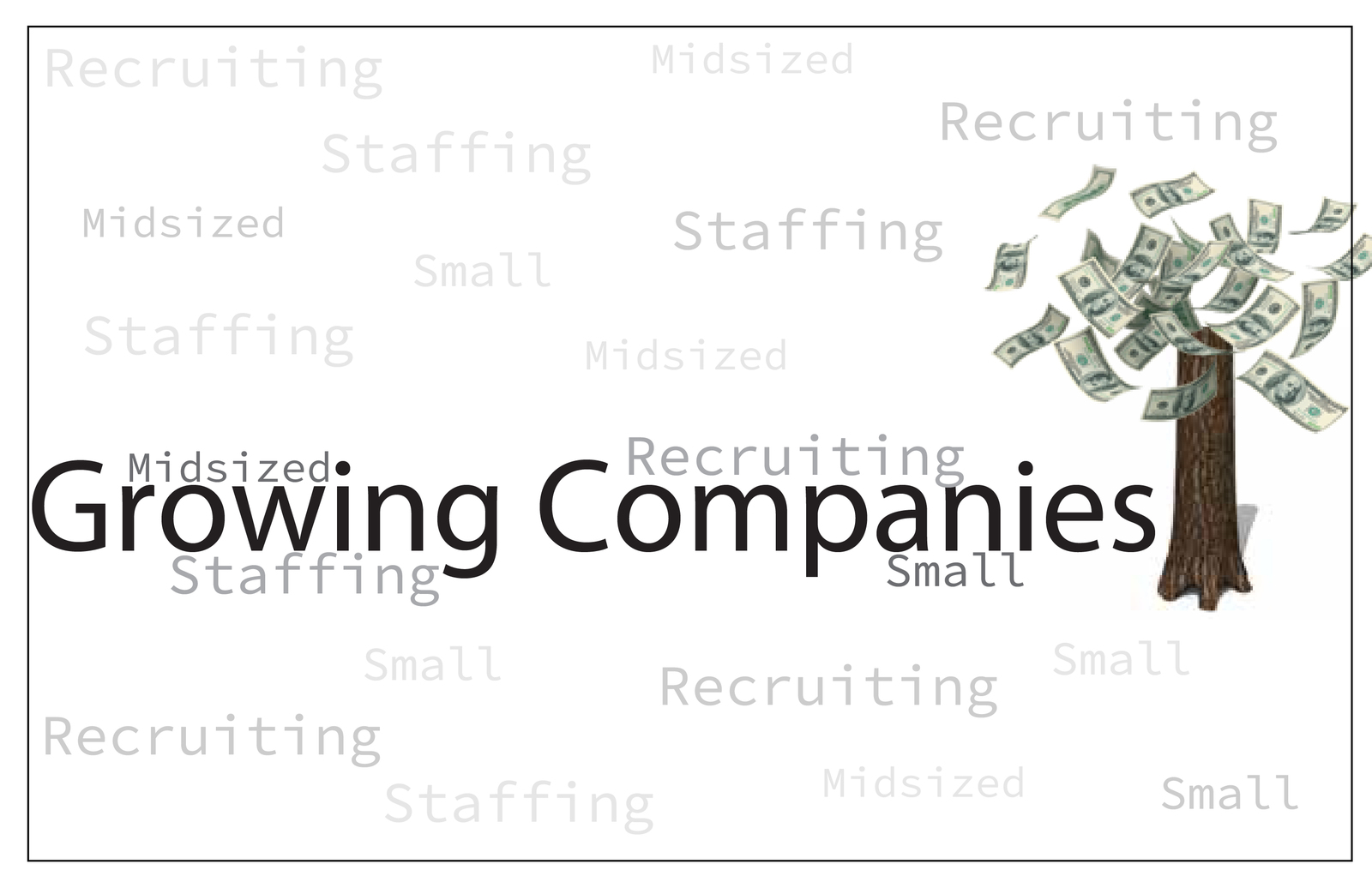 Here are more case studies from some of our management consulting engagements over the last 2+ decades.

Sales and profits fell markedly as the core and new business lines saw a steep decline. Here are the details: