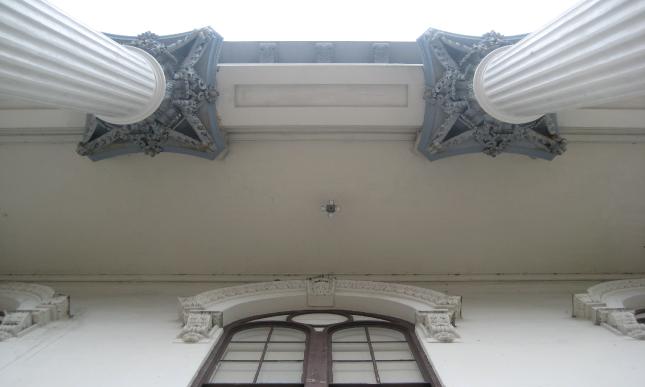 The National Labor Relations Board (NLRB) which is the federal administrative agency that is tasked with the enforcement of the National Labor Relations Act continues to send clear signals to employers that they are aggressively pursuing the protection of employees’ rights to engage in protected concerted activity.  The NLRA applies not only to unionized employers but to non-unionized employers.  Its stated purpose is to protect “the rights of most private-sector employees to join together, with or without a union, to improve their wages and working conditions.”

Many of us have been involved in trying to understand the restrictions and opinion issued in the Social Media arena.

The newest target of the NLRB appears to weaken the long standing concept of “at will” employment.

Most companies have “at will” employment clauses in their handbooks and agreements.  This language is included to assure that either the employer or the employee can terminate the employment relationship at any time for any reason with or without notice.  In handbooks it is commonplace to include a statement that the only way that the at will relationship can be change is by written agreement signed by both the employee and the employer (oftentimes a very senior representative of the employee). Most often these clauses are contained in the handbook to protect against claims of implied employment contracts based on provisions contained in the handbook or other employer documents.

The Acting General Counsel (“AGC”) of the NLRB recently claimed in two unrelated cases that allegedly overly broad “employment-at-will” disclaimers contained in employee handbooks have the effect of chilling or interfering with employees’ exercise of their right under the National Labor Relations Act (“Act”) to engage in protected concerted activity.  The NLRB is claiming that those statements are oftentimes so far reaching that they cannot be amended.  The NLRB’s Regional Director for Region 28 (Phoenix) in two recent matters took the position that this language violated the NLRA because it would chill employees in the exercise of their rights under Section 7 of the Act – to engage in protected concerted activity.  The Regional Director went on the explain that employees would conclude that the at-will language means that the at-will status cannot even be changed through collective bargaining.  In the one case that went before the Administrative Law Judge it was found that the signing of the waiver language where the employee acknowledges that his/her at-will status cannot change is giving up their right to “advocate concertedly.”

The time may be right to review the company’s disclaimers to ensure that any such statement does not provide that the nature of the at-will relationship cannot be changed under any circumstances.