Part 1 out of 3: Money-Recruiting A Simple Guide on how to make it rain cash by Using Metrics in your Recruiting Firm 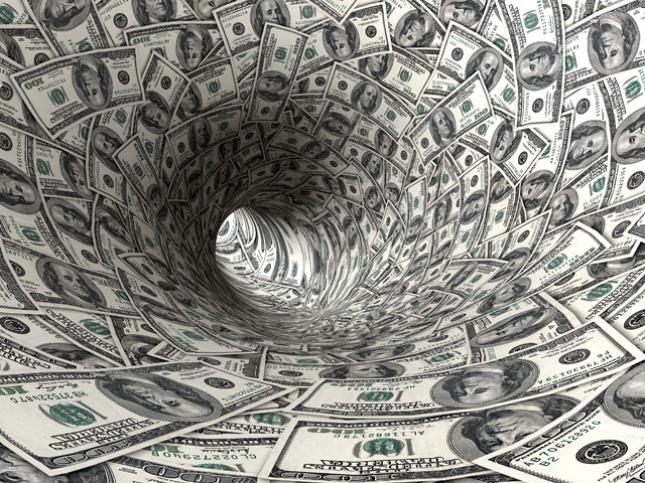 A 2004 bestseller book by Michael Lewis and a 2011 blockbuster movie starring Brad Pitt and Jonah Hill, Moneyball is the true story of how the 2002 Oakland Athletics baseball team became a competitive and playoff-bound professional baseball team by bringing on players who, based on metrics or statistics, were undervalued. The team’s budgeted payroll of $41 million was no competition for that of teams like the New York Yankees, whose team payroll was over $125 million. Any layman who had to make a guess would say that the Oakland A’s had NO WAY of competing against teams working with as much as 3x the money to spend on talent. It’s like David against Goliath. How could they even be close to competitive?

In order to prove conventional wisdom wrong and build a competitive team, the A’s considered the science behind the game – the metrics or the statistics of each player – and compared them to the pay each were getting. First, they calculated what their organization had to accomplish in order to guarantee a spot in the playoffs. They would have to win 99 games of the total 162 games in the regular season, which translated to a 61.1% win percentage. Then they looked at each player’s performance in relation to their offensive skills (on-base percentage, runs batted in) and their defensive skills (pitching and fielding) and calculated what their salary should be based on the right metrics alone. They then brought on those individuals that met their criteria and were not overvalued in the market.

In short, the Oakland A’s were able to put together a playoff-caliber baseball team with the third lowest salary in Major League Baseball. Because of them, today professional baseball organizations hire statistical analysts to review the numbers, helping their teams bring on the right players to win. What’s the lesson?

Using the science behind the game, you can defy conventional wisdom too. Can you take an average player and transform them into a superstar? Many times ― YES! By paying attention to the Recruiting Analytics and the Quantum Leap Theorems, we will prove that you can get extraordinary results with every player on your team by studying and implementing the science behind the game.

Over 500 top performing recruiting firms can't be all wrong! For a free test drive of the Recruiting Industries leading Analytics system, the RPM Dashboard (www.rpm-usa.com), send an email or call Jon Bartos at jon@rpm-usa.com or 513-515-1267. You will be glad you did.

Transitioning from Contingent to Retained with Jon Bartos