Selling Your Company and Keeping it Too 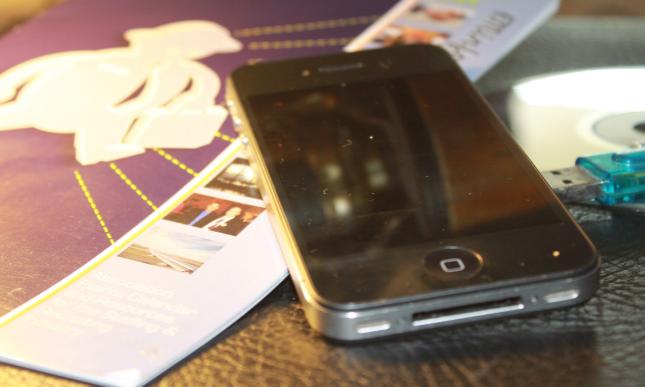 OVERVIEW: The old axiom of having your cake and eating it too, is a concept that can in fact be done for owners considering an exit strategy. This can be a particularly viable option in today’s marketplace where selling via the traditional avenue of a straight up acquisition has become severely limited due to a general decline in the number of deals being done which has been accentuated by the economic downturn. The number of deals peaked in 1998 at 495. This fell to about 120 per year from 2000 to 2007 and then collapsed to only about 15/quarter since then. In the nineteen nineties creative approaches such as roll-ups tried to fill the breach, where smaller staffing firms combined to achieve critical mass and higher valuations. But this technique has also fallen out of favor.

So what is the owner of a staffing company to do now? There are two techniques which can be considered. The first comes in the form of a financial tool that attracted a lot of attention many years ago which is a modified form of the leveraged buy-out or LBO, a transaction where the buyer acquires a significant percent of the purchase price via external financing (leveraging), with the assets of the company used as collateral. In today’s severely restrictive financing environment a special form of the LBO known as the MBO or management buy-out, or bootstrapping can work. Here the company's management team buys the company with a small down payment and the residual purchase price is generated from future cash flow. When the payment is made in full the ownership reverts to the MBO team, but until the last payment is made, as with a home mortgage with a bank, the deal is not consummated. We have written about this concept previously, which can be accessed from our website below under read our article section, titled "How To Sell Your Company When No One Is Buying".

The Ownership Transition Option
The other is a variant of the above which we will discuss here and is where the owner becomes an investor and retains most of the equity, while the management team continues to run the company and can earn sweat equity in the operation. We call this Ownership Transition Option, or OTO. We have structured deals of both types as part of our management consulting services. Although the concepts details are similar, there are two key differences between these two options.

EXAMPLE: Quasar Staffing is a professional staffing company which just finished the year at $10 million in sales with a 5% EBITDA, or $500K in profits. Some 95% of their sales are in contracting with the remainder in direct hire. It was set up as an S Corporation. It is owned by Tiger Palin who has been in business 10 years and has maintained a 5% annual growth rate and has 25% of its business with one major client.

In normal times Tiger should have been able to sell his company for some 3.5 times EBITDA, or 1.75 million, plus an additional $1.15 million in net current assets for a total of $2.9 million before taxes. But these are not normal times and he can’t find a buyer who is willing to offer him a fair price. Tiger is an active 50 year old but has outside interests and does not want to stay as involved in the day to day aspects of the business, but will act as an active investor and Chairman, reviewing major decisions. He is fortunate to have three key employees who he would make minority partners, owning 20% of the company in aggregate, leaving him with 80%. These include Oprah who is ready to be promoted from Senior VP to President, Bristol who is their superstar sales rep and Angelina their recruiting manager. The three do not have employment contracts and Tiger needs to lock them in with significant long term incentives if he wants to back off from his day to day responsibilities. These employees’ average compensation is $125K/year and Tiger takes out $150K/year, all salaries would remain frozen during the next 5 years.

Oprah worked with Bristol before in the high growth area of biometrics which Tiger would be ready to pursue with their long term committment. They estimate that they can grow the company 15% per year which would double their size in the next 5 years, increase their EBITDA to10% and improve their P/E multiple to 5.0. This would translate to a cumulative profit of $6.7 million, net current assets of $2.3 million, $2.4 million in cumulative minority partner compensation and a market value of $10 million. Tiger would generate $10.8 million during this period in combined compensation, his 80% share of the increased valuation and net C/A or 3.7 times what he could have netted from his business originally, if he could have sold it. The minority partners could earn 20% of the equity over the next 5 years, assuming the team met their goals and remained with the company. They would also have the right of first refusal to buy out Tiger’s remaining stake in the business at market value.

The minority partners would divide over $2 million in combined compensation over this period, their stake in the company should be worth another $2.0 million, with their portion of net C/A adding almost $0.5 million for a combined $4.5 million or an average of $1.5 million per person. They would also have the option of buying the entire company which should be more valuable over time as they will have diluted the importance of their major client, entered the hot biometrics field and would be in the midst of an improving economy.

SUMMARY: This is structured as a “win-win” scenario for the majority owner, moving into the role of the major investor/Chairman and creating minority partners who have the opportunity to grow the company in the biometrics area and acquire Tiger’s stake if they so wish.