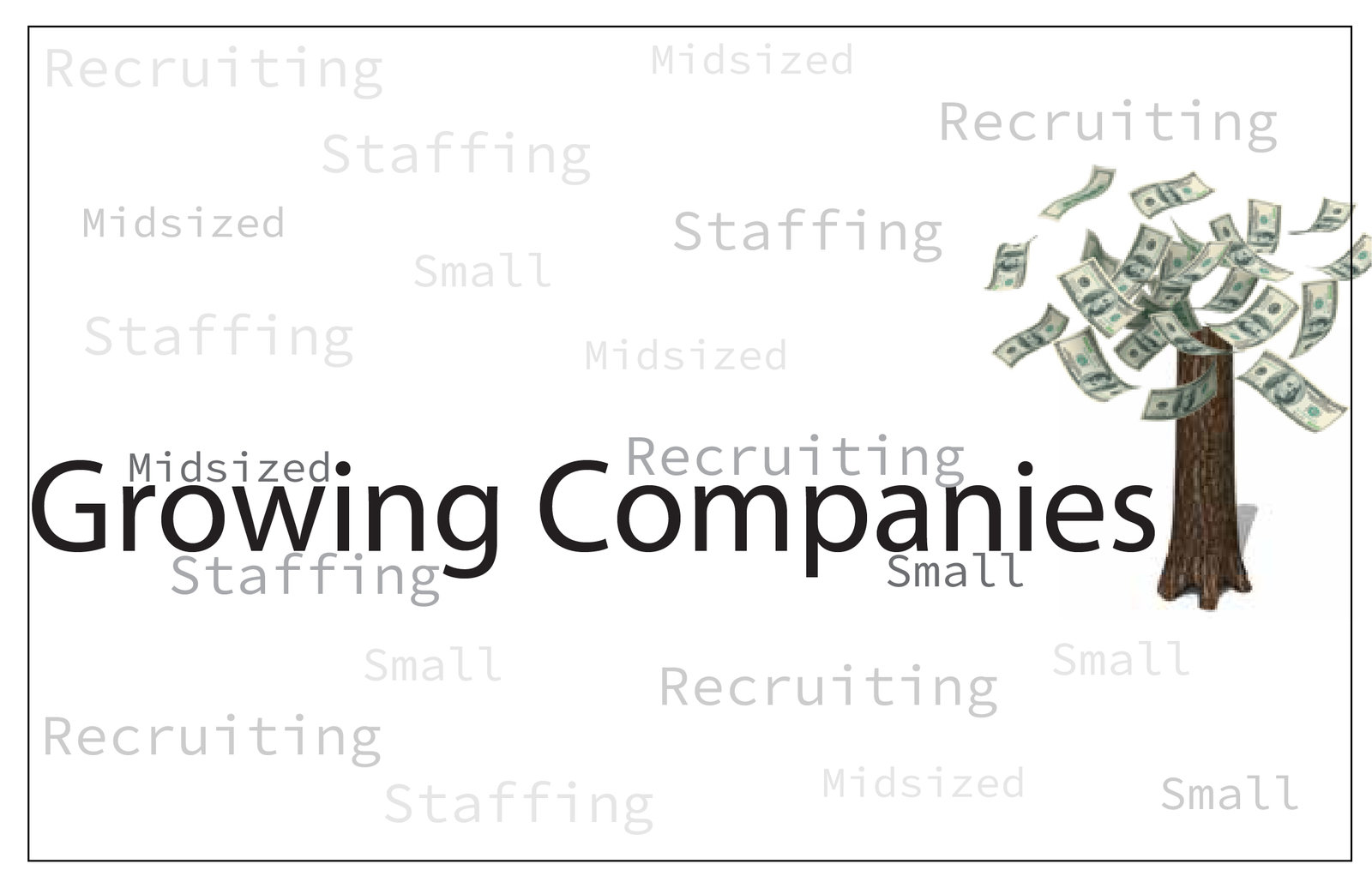 Having just gotten back from London, after The Queen passing and seeing the new King Charles III and looking lost irritable and confused as described by The British Guardian and being woefully unprepared and unqualified to take in his role as the new English Monarch. One of his first actions was to a stunning move and misjudgment to fire some 100 of the long time Royal Family’s unpaid  household workers. This occurred during the middle of the thanksgiving service for the Queen, with the nation still in shock and in mourning. This was followed up by a viral moment where the King aired his frustration at a signing ceremony he was seen loudly complaining about his leaky pen.

The newspaper described King Charles as a coddled man whose every need was taken care of, from his valets having to squeeze exactly one inch of toothpaste onto his toothbrush every morning, to his pajamas and shoelaces having to be hand-pressed each morning. He was known most notable by his ill-fated marriage to the late Princess Diana. His life not replete any notable accomplishments or real responsibilities and unfit for the job. That people nevertheless needed a symbol of days gone by. Fortunately, being king these days is mainly ceremonial, without any real power but a figurehead.

This event brought to mind how critical it is to groom a successor for a key position of responsibility for any entity, in government, or in a corporation. A responsible person in the real world would make sure that you had potential replacements trained to do the job, if necessary, unless you are a dictator or so insecure in your job that you would not allow anyone to be around you capable of replacing you. However, in well-run corporation or government, the Board or a similar authority would see to it that if you were not performing your job for the betterment of the enterprise you would be replaced. In the government there are procedures, so that if you were in violation of your oath in office, you could be replaced or impeached. But we are not living in normal times and charismatic personalities/cult leaders can override the rules of law and thru tyranny, conspiracies, crowd rule, threats, etc. and regular lines of succession can be overridden. As Thomas Paine said, “These are the times that try men’s soles.”

We need a normal succession plan to have a functional government, society, and business climate to ensure a functioning corporation or democracy. In the corporate world, we have a positive example, the famed CEO of GE Jack Welsh, who was one of the most successful and admired executives of his era and had a well thought out succession plan. He selected 3 senior executives who could take his place vying for position to see who would replace him when he neared retirement. The transition went smoothly, although no one could have achieve the remarkable success of the Welsh years. Even the unsuccessful candidates went on to excellent careers elsewhere. On the negative side, when Microsoft’s Steve Balmer resigned abruptly the company, according to most informed observers, had underperformed for years. So, he naturally did not have a succession plan for replacing himself. It was thought Microsoft could have identified other promising candidates in senior management roles, not to mention outsiders, who’d be ready to step in for Ballmer. But the company seemed to almost start from square one and concentrating their efforts on recruiting mostly on external candidates after he left.

Good leaders have well designed succession plan and choose others based on: their vision, skill set, demonstrated results, character, the ability to lead other, etc. Give those who might have to take your place one day the ability to test their mettle before that time comes is critical.