The Job Market - Where do we stand currently? 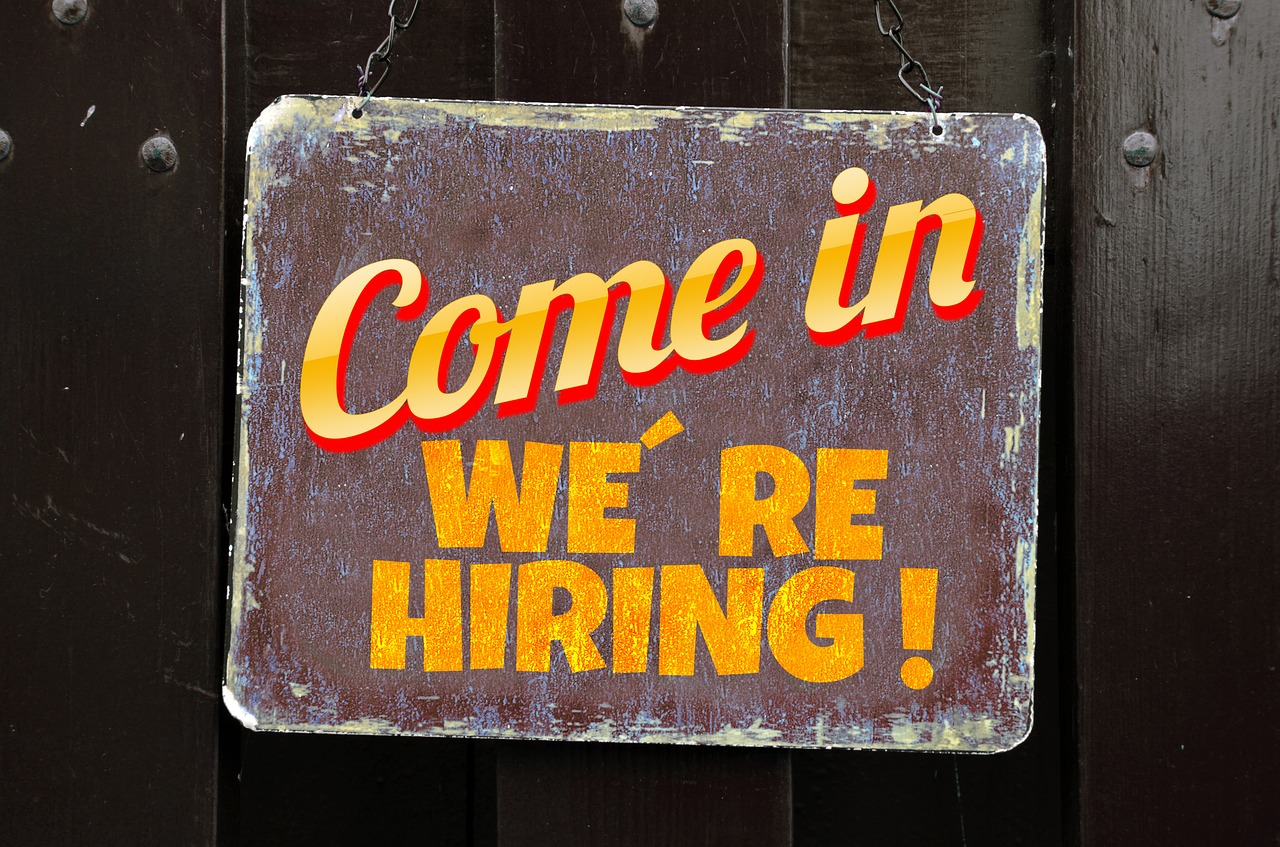 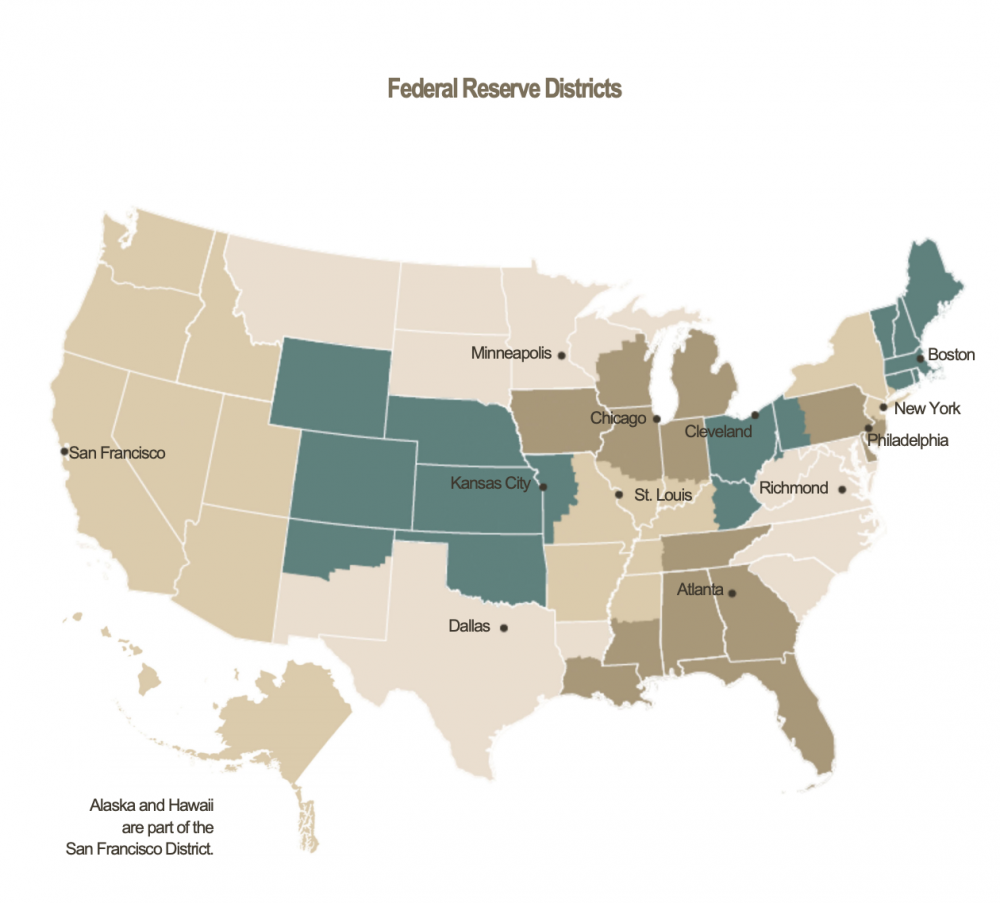 Being able to compare the economic conditions throughout the country is an excellent way to ascertain the national economy as a whole.

As of September, two-thirds of Americans are still working for the same employer as they were before Covid-19 began in March and 25 percent earned more in February than they did in September.

The employment and wage national summary from the October report notes that employment increased in almost all districts with gains reported most from manufacturing firms even with continued layoffs being reported.  Tight labor markets resulted in many firms offering increased schedule flexibility for workers, while some districts noted some businesses were finding it easier to hire.  Most districts noted some wage increases where it was harder to hire, notably for higher demand and low wage positions.  Other firms reported returns to normal levels of wages as well as raises, while most firms reported stable wages.  “Multiple Districts reported continued additional costs for firms due to COVID-19, including personal protective equipment, sanitation equipment, testing equipment, and technology needed for remote work.”

On October 20th, the last jobs report before the election, the U.S. Bureau of Labor Statistics reported the unemployment rate fell to 7.9% with employers adding over

“Unemployment rates were lower in September in 30 states, higher in 8 states, and stable in 12 states and the District of Columbia.

All 50 states and the District had jobless rate increases from a year earlier. The national unemployment rate declined by 0.5 percentage point over the month to 7.9 percent but was 4.4 points higher than in September 2019.”

More specific employment and wage reports as of 10/21/20 from these six districts reported as follows:  The Richmond district noted employment rose where a demand for part-time and temporary workers rose and wages and prices held steady.  The Atlanta labor market conditions improved modestly, whereas in Chicago employment showed a robust increase.  In Philadelphia, employment continued with a modest rebound with wages rising slightly and firms struggling to attract workers.

In the Fourth District of Cleveland “more firms increased staffing to keep up with rebounding demand. However, labor shortages persisted, with many workers sitting out of the labor force. While firms expect conditions to improve further in coming months, elevated uncertainty resulted in many firms’ opting to hold cash and forgo capital expenditures.”  In Minneapolis, the overall employment was flat but many firms were found to be either adding or cutting the workforce with labor tightening and wages gaining some traction.

Job postings are a “real time measure of labor market activity.”  Indeed is a job board that aggregates postings from many sources, allowing users to search for specific positions.  The Indeed Hiring Lab provides employment insights through their international team of economists.  Indeed reported that as of 10/16/20, the trend in job postings is 15% lower than it was in 2019. 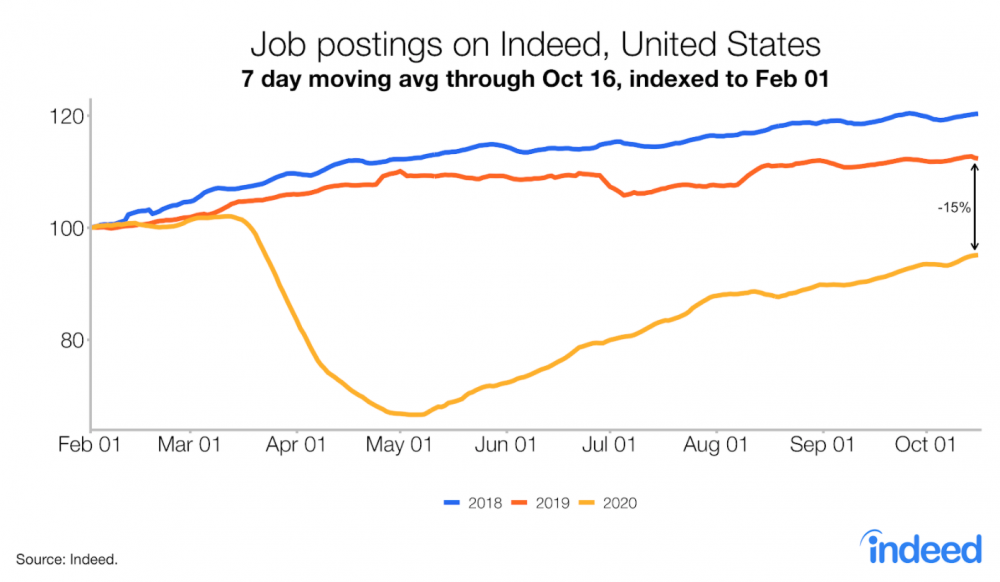 Higher wage positions being posted has fallen the most since February and are 20% below last year, whereas lower wage postings are 10% below 2019.  This pattern in job postings differs from the trend in employment, as lower wage industries adjust their advertising and recruiting on a weekly basis and higher wage roles plan in quarters or even years.

The Beige Book’s national summary, as of October 2020, shares an increase in employment with slow growth and wages increasing slightly in almost all twelve districts.  Economic activity shows a continued increase across all districts with a modest pace in most and consumer prices rising modestly other than significant increases in food, automobiles and appliances.

COATS Staffing Software offers online job posting and employment applications.  If you're ready to see what our front and back office staffing solution can do for your staffing firm, contact us. We're the makers of a staffing and recruitment software that helps all industries find the right talent, and we've been helping companies do more with one staffing software solution for over 25 years. Call us today to see how we can help you optimize your hiring and onboarding process, and see how thousands of businesses across the nation rely on COATS to help them work remotely and fill positions.
Previous Page