The outsized impact of recruiters by Jon Guidi 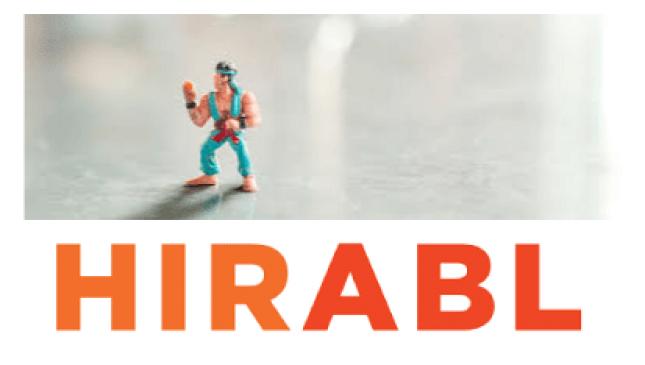 Us recruiters are a transactional bunch. That’s not meant in a negative way, we just have to be in order to enjoy sustained success. We need to be able to converse, influence, sell, counsel, advise to ultimately get two moving parts (candidate and client) to align and form a bond (a placement). Then we move on to the next one...

Regardless of whether your intrinsic motivator is helping your candidate progress their career, or working with a client to develop their most important asset (their people), or just earning more commission – in order to make a good living in recruitment, you need to make transactions happen.

This is just the nature of the business. But it also can come with a side effect. Consistently being part of recruitment transactions can make it easy to forget the profound and outsized impact we have on many people’s lives.

Changing jobs is a big deal for most people. It’s stressful. So stressful in fact that the  Holmes and Rahe stress scale rates it as more stressful than getting a major mortgage and slightly less stressful than the death of a close friend. It’s a really big deal.

Most people will do it maybe 6-10 times in their life (a number likely to grow with millennials). A good permanent recruiter will be part of the process 30+ times a year. After a few years, that will become 50, then 100, and eventually you’ve lost count. It’s really easy to put each placement in the rear-view mirror and not give a thought to the impact you’ve had on these people’s lives.

A few years ago I had this passing thought about an old candidate that I placed and I decided to give her a call. I hadn’t spoken to her in just under 5 years, but in that time she had been promoted (great!), been headhunted by another company (great!), got divorced (not great!) and was now starting her own business (where I ended up placing her assistant- great!).
Encouraged by that, I made an effort to call around to a few more. Not all were good outcomes like the above (one of my candidates had relocated internationally for a role and moved back within 15 months), but the point was I re-kindled the relationships and also got to hear first hand how their career had evolved since I worked with them. It was pretty eye-opening.

If you get a moment, find out where a few of your candidates are and reach out. You’ll be surprised the impact your role as a recruiter had on them.
And then you can get back to the next placement.