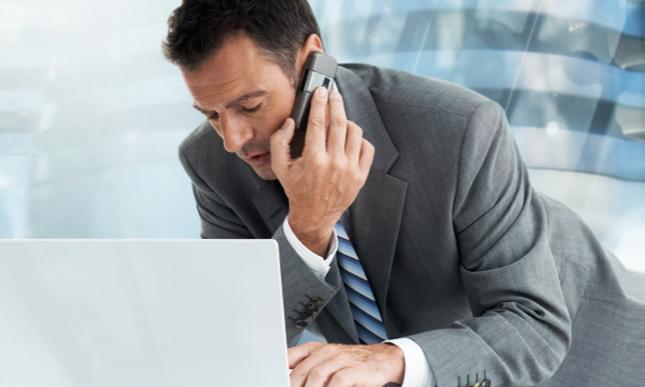 In the January 2008 Issue of EMPLOYMENT MARKETPLACE, Frank Risalvato's article, "SAY WHAT? You mean you never met that candidate?" discussed the dilemma of not having met the candidates before placing them, but with new webcam technology this could be a thing of the past. Companies such as Hirevue, Interview Stream, and Interview On Demand have developed sites that capitalize on the use of such technology. With just a computer, webcam and Internet access its easy to take advantage of these new tools.

Out of curiosity I decided to research the webcam technology that is needed to embark on such a venture. So I started by questioning a personal acquaintance who uses one. Neringa, an accountant in Compensation Accounting at Edward Jones, came to St. Louis to attend college from her home in Lithuania. She and many other international students were constantly looking for ways to communicate with their families overseas. SKYPE, the free online communication server of web video, enabled them to visit with their families via satellite.

During a video call with Neringa she stated that she could see where the benefits would be to take a web interview as she was already proficient with the webcam technology. As we visited via webcam she commented; "I think I would be even more at ease in my own home answering the interview questions because I would be in my home and familiar surroundings. Having been talking with my parents for the past three years, I am completely comfortable using live video."

With the constant and continuous development and advancement of such technology as webcams and digital recording, comes new opportunities to advance the staffing field. It's NOT video resumes (staged performances) but Video Interviewing, a great tool to screen your candidates. You compose the questions that help you decide if the candidate is right for your client. The candidate is not able to practice their responses but only allowed a few seconds to read the question and gather their thoughts before answering in front of a webcam.

Hirevue.com, an up and coming interview company, has an excellent virtual tour on their web site to guide you through this new process. Mark Newman, president and co-founder, walked me through a sample interview. We started by writing the interview questions for the candidate to answer, typing them into the screen on the employer side. Then we went to the candidate side and I became the candidate, answering the questions I had written.

Taking the online interview was as simple as driving a car... Red blinks,... then yellow,... and when green blinks the site begins to record via webcam. You answer the question facing your webcam and record an interview of yourself (candidate). After the interview is filmed, Hirevue maintains it in a secure site and sends the it to the prospective client. At the client's convenience, they can review the interview and show it to co-workers or the potential boss and then decide if they wish to fly the candidate in for a face-to-face.

Interview On Demand is another company that provides a similar service. Jack Miller, CEO, explained their interview process. Here the person interviewing is asked a couple of general questions in the beginning to put the candidate at ease. After that the interviewee is asked "Go To questions" which will help differentiate the candidates from one another. Based on these answers in the video interview, a recruiter can determine the best candidates to send out to the client. This video is done in a controlled environment and is trackable thru your account on their site. Granted not all candidates will make good webcam interviews but the same can be said for in-person encounters.

Some good guidance for making the best possible web interview can be found on Interview Stream. Randy Bitting's team has put together an effective video on using "like and umm." Check out http://umlike.com to help your candidates improve their presentation before the camera as well as practicing for the real face to face interview!