Your Water Privileges Will Be Revoked: A Lesson In Bad Leadership By Steven L. Blue 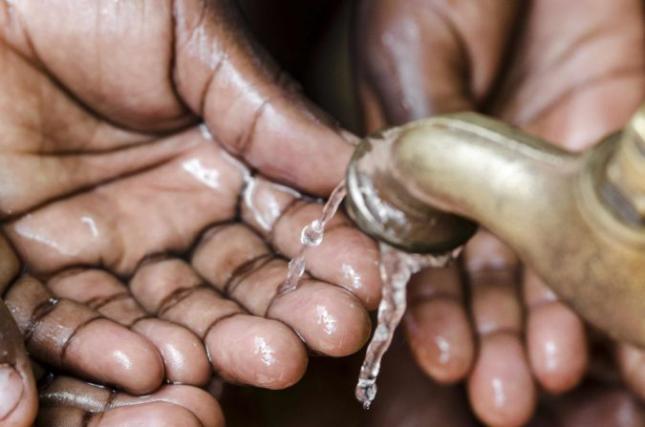 Years ago, during a particularly hot and humid summer, I was concerned about people in the factory.  So I told the factory supervisor to see to it that plenty of bottled water was on hand.

That seemed to be working well…until someone told me their water “privileges” had been suspended. Now first of all, I wouldn’t consider providing drinking water to employees in a hot factory a privilege. I would consider it an obligation.

When I heard about the “suspension” I was aghast. And when I asked him why, he told me the supervisor would suspend anyone’s water privileges that didn’t drink the whole bottle.  Now this is not the stupidest thing I have ever heard of but it is certainly in the top ten of all time.

Maybe this supervisor thought he could save money if people used a whole bottle instead of several partial bottles. Maybe he was the type who hated waste. Maybe he was a control freak. Maybe he was just a horrible leader. In fact not a leader at all, but a command and control nut job.

I remember asking him what his rationale was and challenging him on his “privilege” views.  And then I dismissed him. You can’t coach a person who thinks water for employees is a privilege. Anyone who feels that way about the people they lead is not a leader at all.

It’s time to do a leadership checkup. And you only have to look at the employees beneath them that will tell you everything you need to know. Here are 5 key checkpoints:

1.)  Don’t assess your leaders. Assess the employees they lead. Are they of high quality, dedicated, and enthusiastic? If they are that tells you your leaders are high quality, dedicated, and enthusiastic.
2.)  Don’t do performance evaluations on your leaders. When you want to assess your leaders’ performance, evaluate the employees below them. If they are performing well, it is because of what their leaders are doing. If they are not performing well, it is because of what their leaders are doing. Or not doing.
3.)  If you find employees are disgruntled that tells you it is time to change the leadership. Always remember, people don’t work for the company, the work for the guy in charge. Companies don’t turn people off, leaders do. And people don’t join unions because they hate the company. They join unions because they hate their leaders.
4.)  Change the titles of your “supervisors” to “team leaders”. Words matter in terms of driving behavior. And then be very clear with your leaders as to how you expect them to behave. “Supervisor” drives command and control behavior. “Team leader” drives coaching behavior. Nurturing and supportive behavior.
5.)  Some of your “supervisors” won’t make the trip to “team leader”. Be prepared to take them out if they can’t or won’t.

Steven L. Blue is the President & CEO of Miller Ingenuity, an innovative company revolutionizing traditional safety solutions for railway workers, and author of the new book, American Manufacturing 2.0: What Went Wrong and How to Make It Right. For more information, please visit www.SteveBlueCEO.com, www.milleringenuity.com and connect with Blue on Twitter, @SteveBlueCEO.