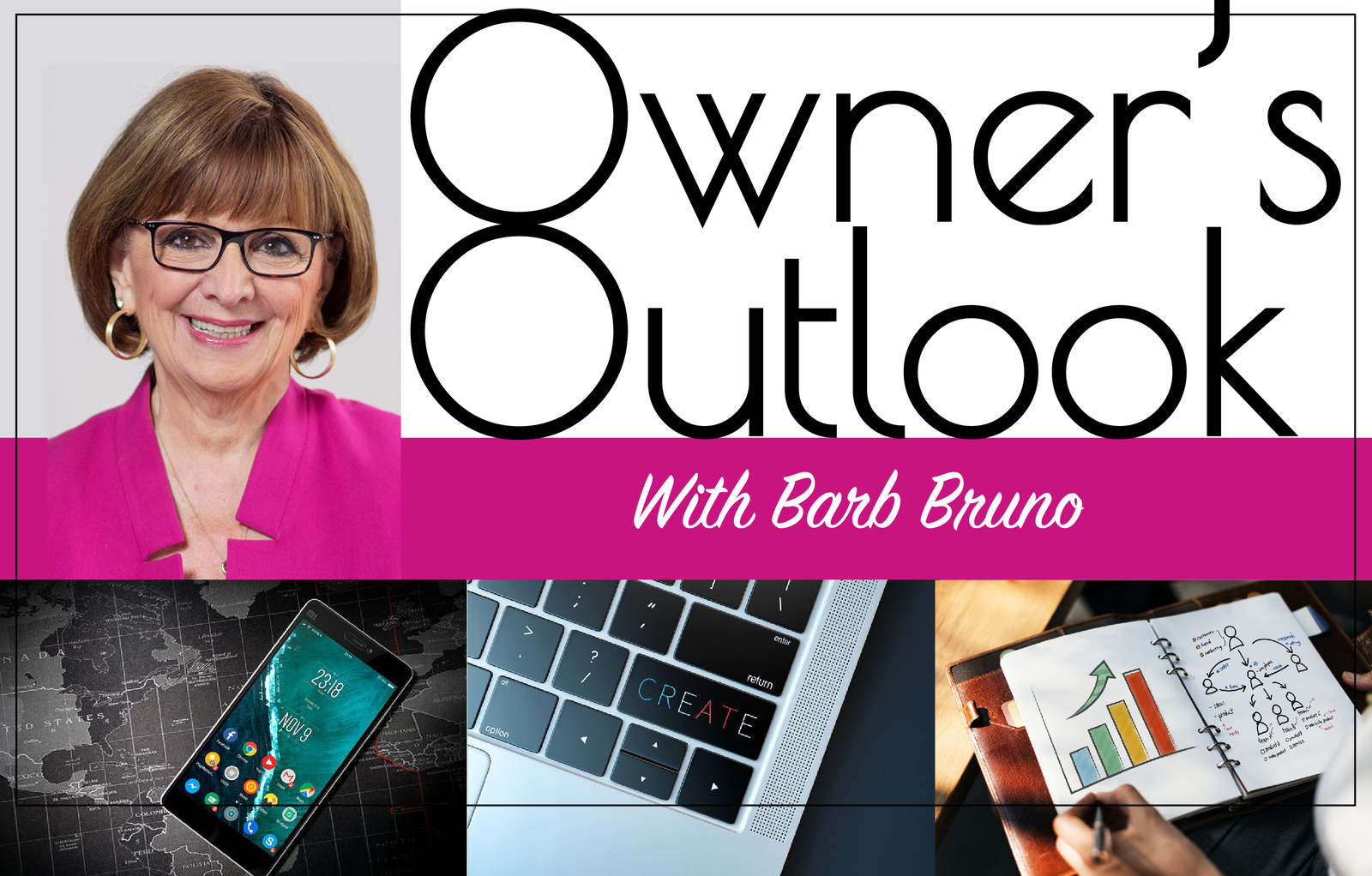 From across the social and political spectrum we are clearly living in challenging times, with the economy in flux, high unemployment and even a pandemic being politicized, there are greater divisions in a long time and more surely to come. Wise people and companies should be careful to avoid being entangled on one side or another in this imbroglio. As a business person you should be focused on maximizing your sales, profits and company value by providing a valuable product or service and not allow yourself to be caught up in partisan issues, or suffer the consequences. Whether you are right of left leaning the following situations should be of interest to you.

In today’s easily hacked and vulnerable world of on-site presence, it is too easy to be presented with “alternative facts” in what has been labeled as a post truth world. Facts are things that are proven i.e. the world is spherical and is clearly not flat, one plus one still equals 2 and not 3 and there was never a Pizzagate. There are simply no alternatives to documentation, logic, facts, science or math. Your company’s reputation, viability and even civil society is at stake when truth becomes fungible. The saying goes “that everyone is entitled to their own opinions, but not their facts”. Yet powerful influencers are able convince pliable people that their pronouncements are facts, and are not open to accepting things that contradicts their predispositions and truth is called a hoax when it fits their biases. Alternative realities are statements masquerading as fact. Unfortunately, when a lie is repeated often enough it becomes a meme, or a belief that spreads rapidly through ones social network, repeated by acolytes and impressionable people. When reiterated enough it becomes a reality to those who have bought into it and can become either dangerous such as “Covid will magically disappear” or something innocuous like “Coke is the real thing”. When this is reinforced by bots, websites and social media, memes are accepted by these people as facts, which they are not. Remembers the famous brainwashing slogans from the book “1984” such as “war is peace”, “freedom is slavery” and “ignorance is strength”.

Try to inoculate your company by securing your internet presence with software to protect your reputation with antimalware and be careful with whom you ally yourself as Goya and Wendy’s are learned with boycotts. Constantly check on your company’s reputation from GlassDoor, Yelp and the Internet. Refute inaccuracies as soon as they appear. Do right by your customers and employees as best as you can. Alert your employees, clients and associates to tell you when they see something posted or rumored about you that is not true or distorts what you stand for. Just the other day we saw Twitter accounts commandeered by malefactors. Your identity may not be safe and your posts may be total lies.

The challenges of political correctness

Post information about your company to make others want to do business with you, beyond your obvious capabilities. This would include not being associated with other or organizations that can tarnish your image. Scour your records and be careful what you repost or retweet that might impugn your integrity or image. Constant vigilance is the price of maintaining a good reputation, particularly in a socially conscious world where getting on the wrong side of an issue can be very costly to your brand. The old saying is that a lie can go around the world twice before the truth is revealed. Here are some examples that can haunt you even if it were some legacy item without any ill intent at that time. The Washington Redskins is just the latest team with what has become an offensive mascot name that was pressure by Nike, FedEx and PepsiCo to expunge that name. In fact there were many other teams using other similar controversial ethnic names well into the 20th century before eliminating them. We are 150 years removed from the Civil War and still dealing with vestiges of that time dividing the country and the legacy of equal treatment of minorities under the law. Lastly, long accepted foods labels using images and logos that reflected on the subservient role of African Americans are now being removed from grocery shelves.